Energy Minister – Reduction in electricity bills of 1.1 billion euros from the interconnections of the islands 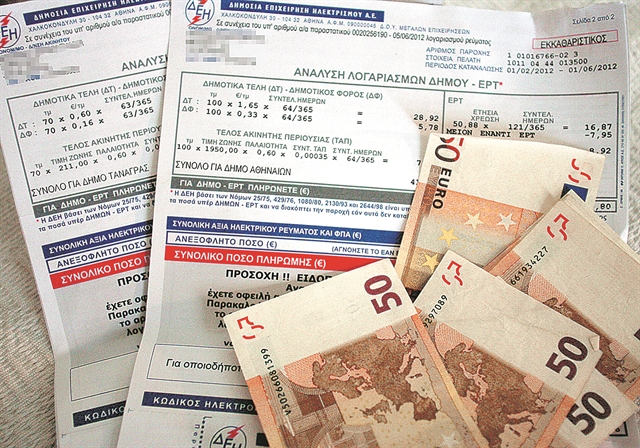 The reduction of 1.1 billion euros in electricity bills of all consumers will be brought about in the next 4 years through the electricity interconnection of the islands and the consequent reduction of the cost of Utilities, according to the data presented today by the Minister of Environment and Energy Costas Skrekas speaking to energypress conference on renewables and energy storage.

The investments, as Mr. Skrekas stressed, are designed to be beneficial for the economy and society. At the same time, he said that the preparation of a climate law, the revision of the National Energy and Climate Plan in order to adapt to the increased goals of the EU is being prepared, while the institutional framework for energy storage, offshore wind farms and energy efficiency is being promoted.

SYRIZA’s Head of Environment and Energy, Socrates Famellos, criticized the government’s energy policy. As he said, the price increases are not a bolt out of the blue but are a choice of the government that chose that “consumers should pay for the salvation of PPC” and this was followed by phenomena of profiteering and price manipulation in the energy market. He also argued that the situation would get worse if privatizations of energy companies proceeded.

Wind Europe CEO Giles Dickson has called for speeding up the energy transition to reduce the EU’s dependence on third countries, as he says the EU pays € 5 billion a week to import oil and gas.