A car rammed motorcycles of the DI.AS team in the center of Athens, resulting in panic on the scene 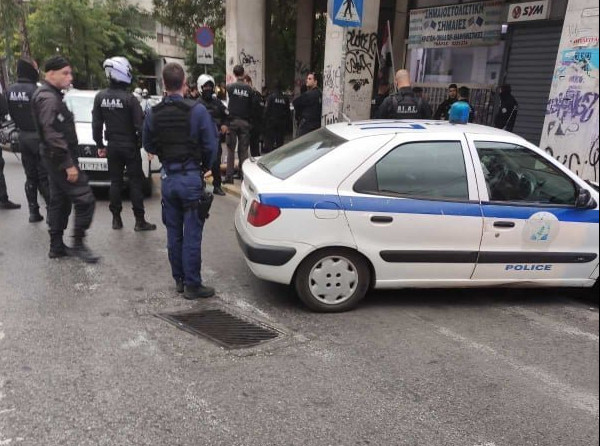 Panic prevailed, on Friday morning, in the center of Athens, as a car fell on motorcycles of the DI.AS team.

The incident happened at the junction of Marnis and Aristotelous streets.

According to information from the Police, the car was driven by a foreigner, who for reasons that have not been clarified so far, fell on the motorcycles of the DI.AS team.

The police officers shot at the car, as a result of which, as can be seen in the audiovisual material, the driver of the car was injured.

The latter is expected to be taken to the hospital, without his state of health currently being known.

It is noted that the police officers have not been injured in the incident, while strong police forces have rushed to the spot.