The overall picture is pessimistic, with 49 percent saying that economic conditions will worsen over the next months, and only 25 percent expecting improvement. 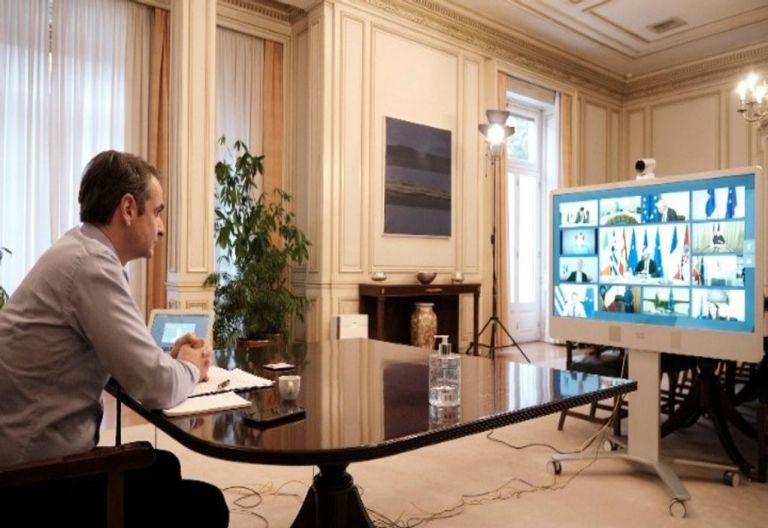 A Metron Analysis poll published in the 3 October edition of To Vima, which was conducted in the aftermath of multiple crises over the last two months, shows the greatest yet drop for the government in all qualitative data of the survey.

While New Democracy has an 11.1 percentage point lead over of the SYRIZA (30.8% versus 19.7% with the final voting projection at 41% versus 26.2%) – the evaluations of the performance of the government and the PM are negative in all areas of governance with the exception of digital reform of the state, which garnered 67 percent positive ratings, and taxation, which is 39 percent positive as compared to 34 percent in July.

The only parties that had a rise in voter intention were the KKE Greek Communist Party (5.1 percent from 4.5 percent two months ago) and MeRa25 (4.1 percent from 3.2 percent).

The stagnation on the political scene is combined with the first findings that point to political fluidity, given certain elements in the survey:

The government has a 54 percent negative rating and a 39 percent positive rating.

The PM’s positive rating dropped from 49 percent to 43 percent and he has 50 percent negative ratings.

The only winner in terms of popularity is KKE General Secretary Dimitris Koutsoubas ,who placed second after the PM.

The socio-political environment is reflected in the opinion of citizens on issues of concern to them.

Notably, 51 percent believe that the country is moving in the wrong direction and 38 percent in the right direction.

The overwhelming majority of respondents, 68 percent, expect a return to normalcy in daily life in 2022, and only 21 percent this year.

The most important problems for citizens were the economy and the price of goods (30 percent) and management of the pandemic (also 30 percent).

Crucial areas such as unemployment, education, and immigration were of great concern for less than 10 percent of respondents.

As for citizens’ expectations, the overall picture is pessimistic, with 49 percent saying that economic conditions will worsen over the next months, and only 25 percent expecting improvement, while 23 percent said conditions will remain stable.

Despite the decline of the government’s poll ratings, the numbers for main opposition SYRIZA and its leader, Alexis Tsipras, remain stagnant.

When asked who is better suited to serve as PM, Mitsotakis garnered 38 percent compared to Tsipras’ 16 percent. However, 30 percent replied neither of the two.