Greeks most concerned about economy and healthcare, Dendias most popular minister

Only six percent of poll respondents view foreign policy as a top area of concern, yet Foreign Minister Nikos Dendias is the most popular minister. 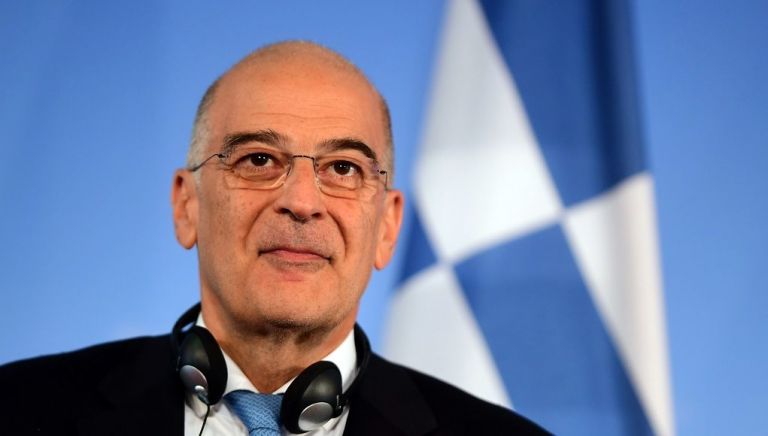 The economy along with inflation, and healthcare combined with the management of the COVID-19 pandemic are, as one might have expected, by far the most important issues of concern for citizens according to a Metron Analysis poll published in the Sunday edition of To Vima today.

About 60 percent of respondents named these two areas combined as the top issue of concern for citizens, with concerns over these two areas evenly split, with 30 percent naming each area as the one about which they are most concerned.

All other issues of daily and national life garnered very small percentages as areas of concern, including foreign policy.

Despite heightened tensions with Turkey, only six percent of respondents view foreign policy as a top area of concern. The survey was concluded before the recent Greece-France strategic defence agreement.

Nevertheless, Foreign Minister Nikos Dendias is the most popular minister.

That is attributable in large measure to Dendias’ statements at a joint press conference with his Turkish counterpart, Mevlut Cavusoglu, in mid-April.

At the televised presser in Ankara, Dendias enumerated and deconstructed one-by-one all of Ankara’s demands against Greece

He was lionised by the public afterwards.

Curiously, the two most popular ministers have nothing to do with the stated top areas of concern for citizens.

Digital  Reform Minister Kyriakos Pierrakakis’ is the second most popular minister. His portfolio impacts directly on the daily lives of citizens, from online government services to the logistical framework for Greece’s vaccine rollout.

Indeed, the digitalisation of the state, which was viewed positively by 60 percent of respondents, is the only sector in which the government and the PM did not get negative ratings.