The wave of price increases is temporary and around Christmas will begin to de-escalate, estimates the Minister of Development 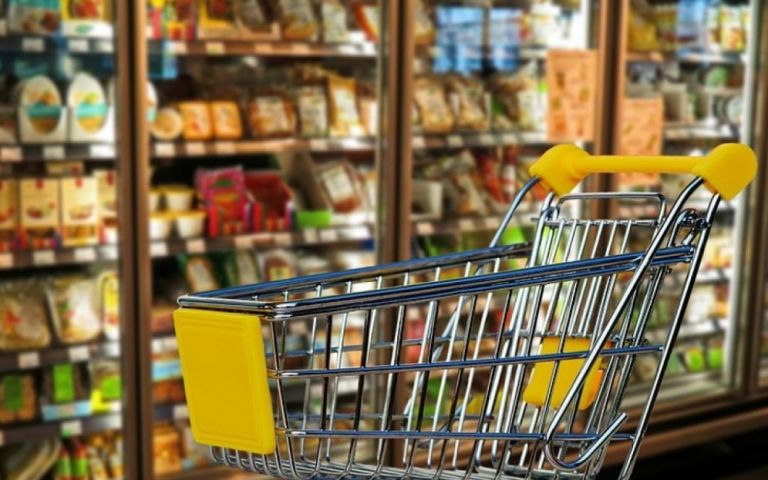 The Minister of Development, Adonis Georgiadis, appeared reassuring that the measures announced by the government for the relief of households will compensate the burden from the wave of price increases in the market.

As he characteristically said, speaking to SKAI TV, “all the measures that the government is taking and those that it will take in the course if necessary, are, with the reductions of the taxes of the insurance contributions and the other measures, to increase the disposable income of the Greek, so that any price increases that come in the four months are absorbed by this increase in income “.

He added, in fact, that “and so we come and say to the Greek housewife and the Greek consumer: do not be afraid, because you see hikes on the shelves, but because you will pay less taxes, eventually you will see more money in your pocket, so do not worry”.

He reiterated the assessment that the surge in prices is temporary and that around Christmas it will begin to de-escalate. However, he expressed concern about energy prices and fares as, as he said, in these sectors there are special reasons that raise costs.

Mr. Georgiadis said that this is a global and not a domestic problem of inflation and that the government is trying to increase the disposable income of the citizens through reliefs, in order to absorb any appreciations.

The ominous predictions for the contagion were not verified

The country’s epidemiological index will judge whether the vaccination obligation will need to be extended to other sectors, the development minister said.

Specifically for the catering industry, he stressed that at this stage, the measure of obligation for employees does not seem necessary, but this may change if the pandemic tends to get out of control. At the moment, he added, the pandemic seems to be going well and the predictions that today the country would count 7,000 or 8,000 cases have not been confirmed.

Mr. Georgiadis stressed that the obligation to vaccinate health workers does not constitute authoritarianism, because it concerns the protection of public health. He clarified that where the government can respect the choice of the people not to vaccinate, it prefers to do so. “We are not tyrants,” he said.

“I firmly believe that the part of these people who are unvaccinated in Greece, basically express a part of society that is against logic. So in this category of people, either the extreme right or the extreme left is a privileged space”, the Minister of Development noted.