She is expected to announce the pre-approval of the Greek Recovery Fund, amounting to 59 billion euros 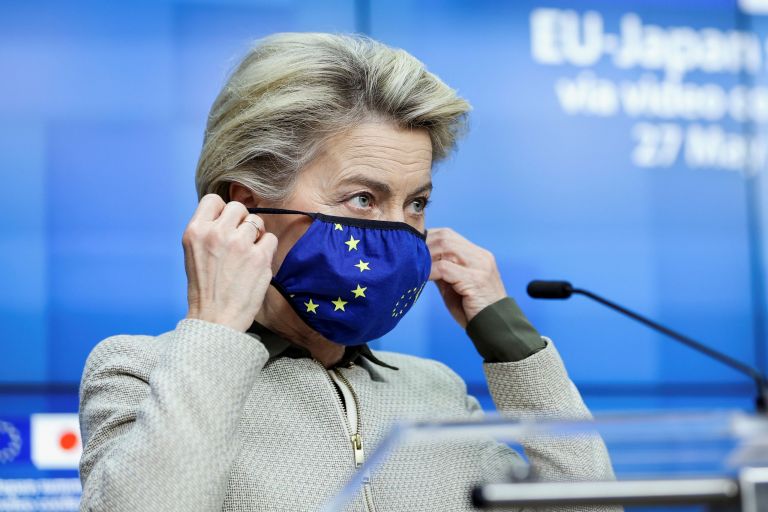 According to “To Vima” newspaper, she is expected to announce, in the most official way, the pre-approval of the Greek Recovery Fund, amounting to 59 billion euros.

The final approval by the European institutions is expected by June 20 and if everything goes smoothly, according to Deputy Finance Minister Theodoros Skylakakis, at the end of June the Greek state will receive the first 4 billion euros from the Fund.

The Deputy Minister of Finance, who has worked hard to formulate the unprecedented in scope and depth, for Greece, investment program, underlines that the value and importance of the forecasts and the development possibilities that the Recovery Fund offers the country have not been realized yet.

And he hastened to explain that this is “a network of projects and reforms endowed with the required resources, capable of really changing Greece.”

Although conservative by nature, Mr. Skylakakis does not hide his enthusiasm for the upcoming “investment Big Bang” that is expected to last at least five years, until 2026. He typically notes that “this is the best that could happen for Greece, after ten years of recession and a year and a half of pandemic lockdowns”.