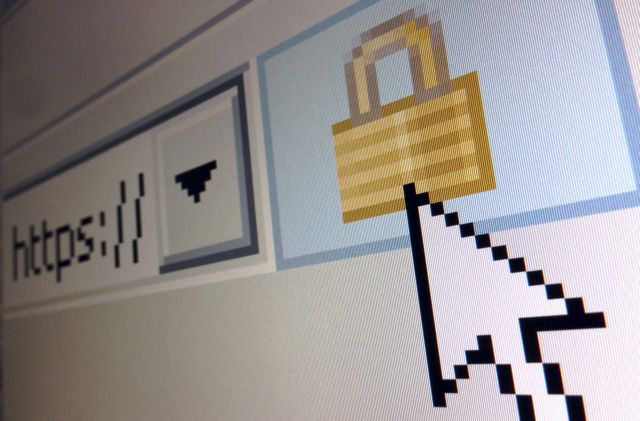 The online skills of Greek men and women are constantly increasing.

The year of the pandemic seems to have accelerated this trend even for older ages, according to the latest “Focus on Tech Life Tips” survey by Focus Bari.

Research shows that there is an increase in all important indicators: internet access, online time, devices, participation in social media, e-commerce, use of mobile devices.

More specifically, according to the poll over a representative nationwide sample of 10,000 people 13-74 years old:

– When someone starts using the Internet, it soon becomes a daily habit, which is why out of 96% of users 92% say they are online every day.

– Also, when users are ushered into the online universe, they discover its benefits and facilities, which is why nine out of ten Greek women (90%) have their own smartphone, so that they can access the internet at any time and from any place (at the beginning of 2019 the percentage was 82%). 87% of the Greek public now uses the internet via mobile phone and 81% daily.

– Eight out of ten (78%) have at least one profile on social networks, while 72% report daily social media users.