Editorial: Messages from a polling snapshot

The main opposition party is sailing on the same course that brought its defeat and is thus demonstrating that it cannot or does not know how to change course. 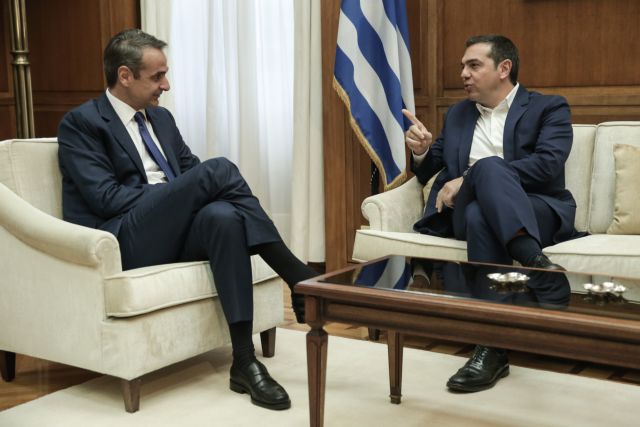 The warning signals that emerge from a Metron Analysis poll conducted for nationwide Mega television pertain more to the main and other opposition parties than to the ruling party.

Despite the burning, complex issues that the country faces, the PM and the government have managed to maintain the trust of the vast majority of citizens.

Given the unprecedented conditions created by multiple crises any repercussions on the government’s popularity are hardly discernable.

Citizens continue to support it and forgive its errors and missteps, perhaps because of the absence of a convincing alternative plan.

Syriza remains trapped in a past from which it does not appear to want to escape.

The party’s self-criticism and analysis of the causes of its electoral defeat are superficial.

The main opposition party is sailing on the same course that brought its defeat and is thus demonstrating that it cannot or does not know how to change course.

Meanwhile, the centre-left Movement for Change (the Pasok-based KINAL) is registering consistently low polling numbers as it has not found a way to exploit Syriza’s disorientation.

Though theoretically the political milieu and the fact that the party faces no internal problems would normally have provided fertile ground for a rise in its polling numbers, it has not happened.

The government appears to have entirely occupied the political playing field with no opponent.

The only danger the ruling party may possibly face is from within.

That is exactly what Kyriakos Mitsotakis must tend to.

A government’s wear and tear and decline usually begin with arrogance and complacency.

Let us not forget that opinion polls are momentary snapshot.