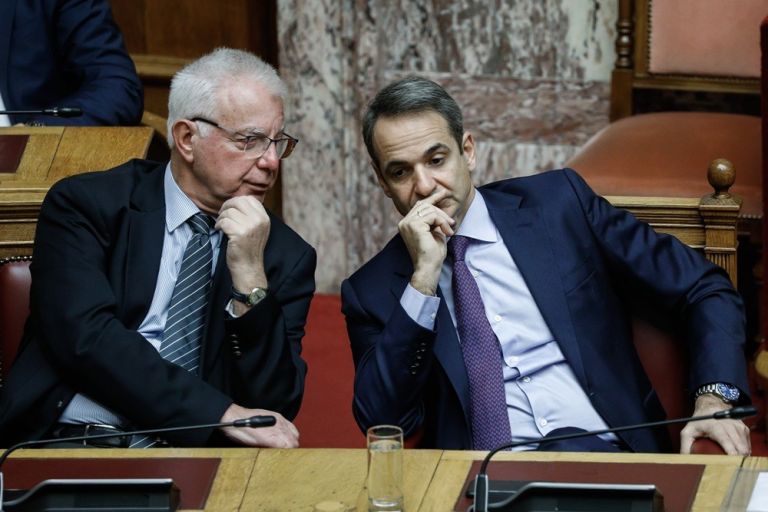 In her first public appearance and remarks since she was voted president  by Parliament, president-elect Ekaterini Sakellaropolou made a very good impression with her moderate, structured, and clear rhetoric, which was characterised by an almost imperceptible emotion and a simple demeanour, unlike “professional” politicians.

She prioritised domestic issues as follows:

Establishing a climate of stability, calm, and trust and reversing the brain drain.

Above all the president-elect sent a message of unity and its importance in any attempt to advance into a new era.

She committed herself to carrying out her duties by “seeking the greatest possible consensus”.

She expounded on her vision of a “society that by relying on its democratic tradition heals the wounds of the past, confronts current challenges, and looks to the future with optimism.

It is said that all political actions are ultimately judged in practice and from their results.

In any event, on the day of Justice Sakellaropoulou’s election to the highest public office in the land the prime minister must have felt vindicated by the very positive reactions to his choice.