Editorial: The strong symbolism of the Sakellaropoulou nomination

The election of a woman was considered symbolic so that a male-dominated Greece could follow contemporary trends toward greater participation of women in public office and public affairs. 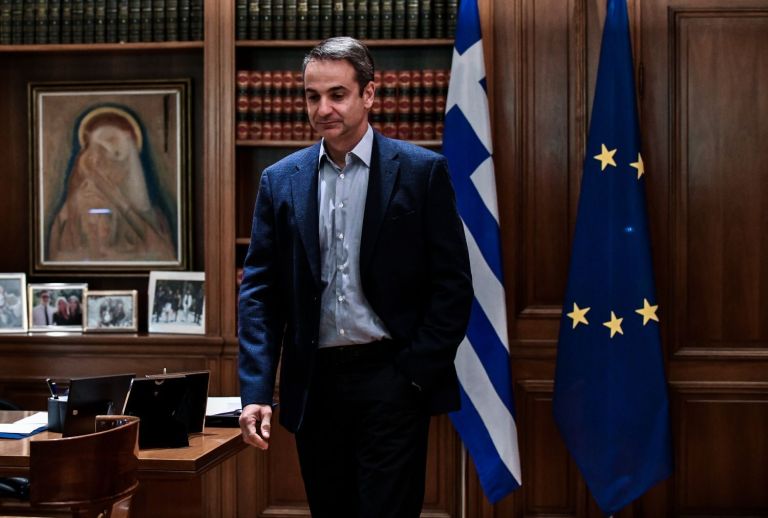 The prime minister’s decision to nominate Ekaterini Sakellaropoulou to serve as President of the Hellenic Republic did not startle those in the know.

For months most had known that Mr. Mitsotakis had singled out the chief justice of the Council of State and had included her in the pool of candidates for the highest office in the land.

Moreover, by all accounts Mr. Mitsotakis preferred a woman president.

The election of a woman was considered symbolic so that a male-dominated Greece could follow contemporary trends toward greater participation of women in public office and public affairs.

The choice of a woman who has proven worthy, creative, and distinguished in academic and professional circles gave substance to the symbolism.

The choice aims to achieve the greatest possible parliamentary consensus in the election of the president.

The PM said he nominated someone not in the political family of New Democracy who is not exposed in a partisan manner and does not carry weighty political baggage but can still express other parties.

Movement for Change leader Fofi Gennimata accepted Sakellaropoulou’s nomination and it will be difficult for Mr. Tsipras’ SYRIZA to reject someone it unanimously appointed Chief Justice of the Council of State fairly recently.

The common conviction is that Mr. Mitsotakis made a symbolic and moderate choice outside his narrow partisan circle and no one can be indifferent to that.

It would be difficult to dispute her candidacy and by all appearances she is well on her way to the presidential mansion.

In that sense Mr. Mitsotakis has taken an innovative approach and has defused past tensions linked to the election of the president by making a decision that signifies political progress in the country.

The choice underlines that the country has turned a page and can transcend passions and tensions of the past, leaving behind a cycle of sterile skirmishes in favour of synthesis and creativity.