Tsipras had steadfastly demanded a second, one-on-one debate with Mitsotakis, as their parties are the only ones with a chance of forming a government, which New Democracy firmly rejected. 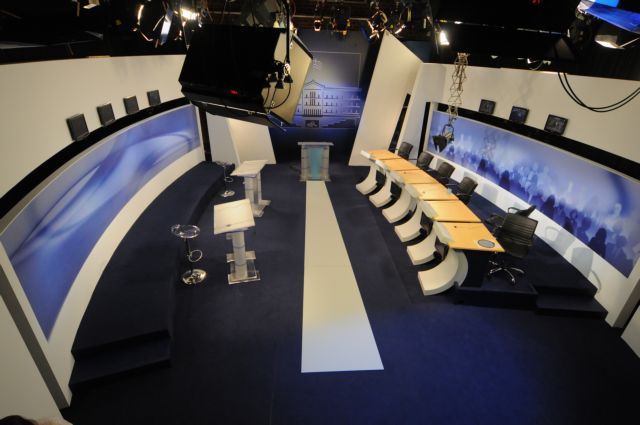 Prime Minister Alexis Tsipras has lashed out against the Movement for Change and the Greek Communist Party (KKE) for torpedoing the party leader’s debate, blaming them for using scheduling conflicts as a pretext for canceling the debate between five parliamentary party leaders in the run-up to the 7 July general election.

“At first I believed that only [New Democracy leader] Mr. Mitsotakis wanted to avoid a debate at all costs. Today it was revealed that the Movement for Change and, paradoxically, the KKE were feverishly seeking a pretext to avoid a five-way debate. #debate # elections_2019,” the PM wrote in a tweet today.

Tsipras had steadfastly demanded a second, one-on-one debate with Mitsotakis, as their parties are the only ones with a chance of forming a government, which New Democracy firmly rejected.

After the parties had agreed to a debate on 1 July, the European Council decided to hold an extraordinary summit on that date and the PM through Nasos Iliopoulos, his representative on the inter-party committee that negotiated the terms of the debate (which would have essentially been a series of monologues as parties rejecting cross-questioning and interaction between the candidates) requested that the date be changed.

Given the deadlock , Tsipras backed off and said he could come straight from his plane to the debate on 1 July and be there at 10pm, but the KKE rejected that on the grounds that it had already printed flyers for a major Thesssaloniki campaign rally.

“Even when I agreed to come to the studio directly from the aeroplane they found a pretext to refuse. They agreed between themselves to share the responsibility and to blame SYRIZA in unison. It is a pity for democracy, a pity for the informing of the citizenry. #debate,” Tsipras stated in a second tweet.

Now, SYRIZA is saying that the debate can be held on any date whatsoever (presumably with the PM not attending the EU summit), even on 6 July, the eve of the parliamentary election.

Konstantinos Zoulas, ND’s representative on the inter-party debate committee insisted that his party is not to blame for the deadlock.

Movement for Change representative Manolis Othonas declared that, “It was demonstrated that Mr. Tsipras did not want a debate between all the party leaders.”