Editorial: The degradation of trade unionism

The world is changing, labour relations have turned topsy turvy, and jobs are being lost, but trade unionists in their minds are stuck in the good old days. 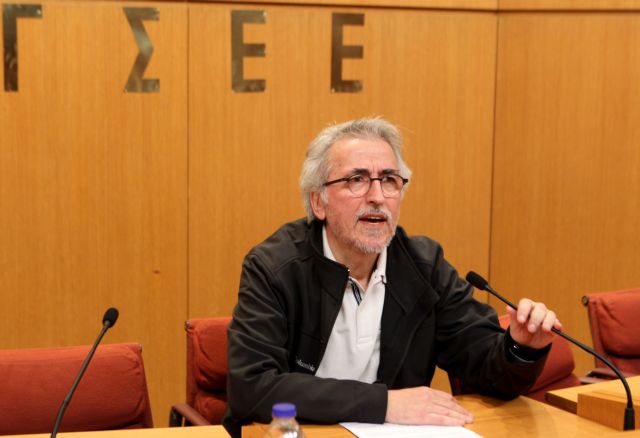 Workers who are struggling to survive are entirely indifferent to the ongoing trench warfare over the offices of power and privilege in trade unions.

While the objective of unions is supposed to be to defend and guarantee the rights of workers, in fact they do whatever they can to degrade them.

It is no coincidence that long before the economic crisis but especially during it, workers turned their back on professional trade unionists.

Hundreds of thousands lost their jobs and tens of thousands are working under harsh conditions with very low salaries but trade unionism is floundering in Greece.

Trade unionism is now scorned because most of those who serve it have lost any credibility in the eyes of workers, because members understand that union bosses are struggling more to ensure their own interests than those of the people they are supposed to represent.

The world is changing, labour relations have turned topsy turvy, and jobs are being lost, but trade unionists in their minds are stuck in the good old days of union demands and political parties’ ulterior motives.

The tragic situation in Kalamata leads ineluctably to the complete collapse of and scorn for trade unionism.

As long as the trade union movement remains in the hands of bosses, bureaucrats, and the mouthpieces of parties, the current impasse will continue.

Trade unionism without democratic procedures or true representation and participation leads to decline and corrosion, of the kind witnessed in Kalamata.