The old ailments of party rule and of promoting those who have a political kinship with the government has a systematic effect, as it discourages and immobilises the worthy and those who view fulfiling their duties as their basic obligation. 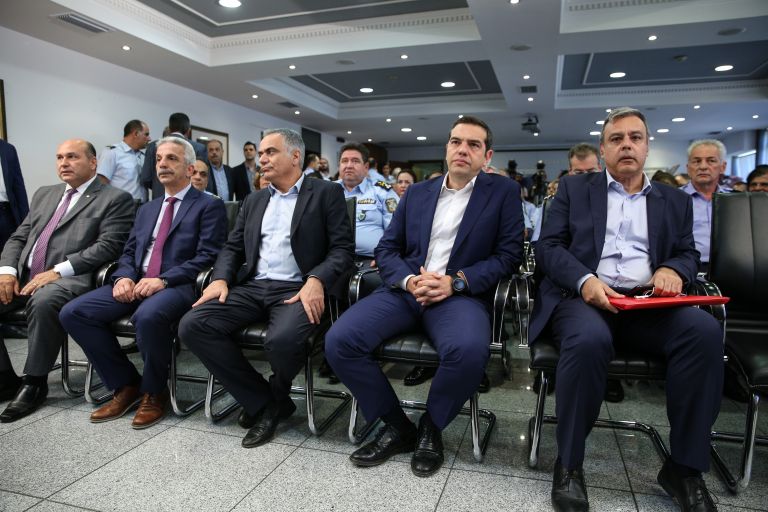 Share
The deadly fire in Eastern Attica revealed, beyond all else, the collapse of the services of the state, and of public administration in general.
Discipline has clearly been lost, and the atmosphere of laxness conveyed by the government has spread through the entire state, which is underperforming.
The old ailments of party rule and of promoting those who have a political kinship with the government has a systematic effect, as it discourages and immobilises the worthy and those who view fulfiling their duties as their basic obligation.
There are such enclaves of duty in public administration, which support in a rudimentary manner the functions of the state.
Yet these exceptions confirm the rule, which makes nonchalance and a lesser effort dominant among those who serve the state.
As much as those politically responsible praise the firemen and policemen for their individual acts of self-sacrifice, deep down there is a major problem throughout the entire hierarchy.
The appointments of officials in responsible positions circumvent the hierarchy, until the chosen ones of every minister, general secretary, and chief or deputy chief are selected.
That is how one creates the chain of disaster, the results of which Greeks saw over the last days.
The prime minister yesterday announced the creation of a national crisis management committee, which will replace the General Secretariat of Civil Protection. He pledged that it will be headed by a person with knowledge, experience, proven operational capabilities, and managerial competence, and that the selection will be made with absolutely transparent procedures.
Hopefully, the suffering in Eastern Attica will serve as a lesson, so that all political forces will acquire a culture of the independent appointment of worthy individuals, to all positions of responsibility in the state.
If that principle is accepted by all political forces and is served responsibly by the government, then that would be a major reform.

Only in this way can one break the chain of disaster, which has bedeviled the Greek state since its creation.