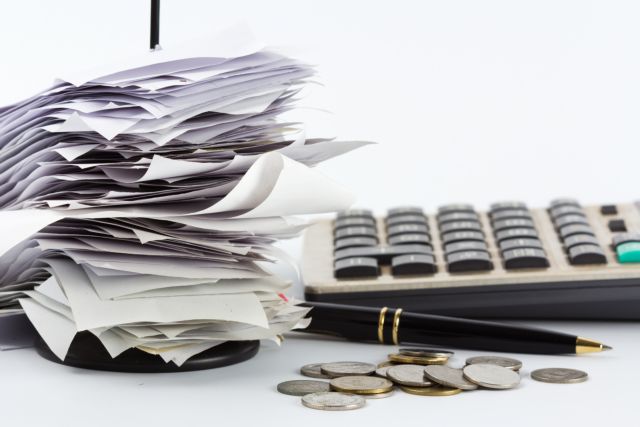 The General Secretariat of Public Revenue announced that the target set for September was exceeded by 809 million euros, with the Ministry of Finance commenting that this is the ‘best answer’ to alarmists.

Furthermore, the official statement reveals that returns were also above target set out in the budget, specifically by 298 million euros.