The government will have to introduce measures worth 5.4 billion euros by 2018, in order to meet its bailout-mandated fiscal… 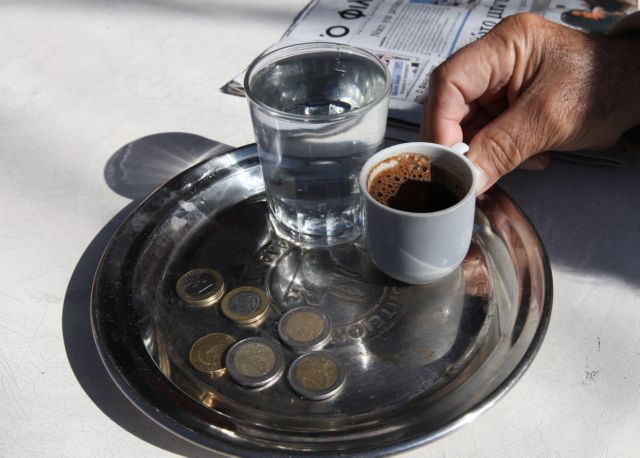 Based on government plans, these funds will come from: