The Financial Times have reported that one of SYRIZA’s main priorities, when it assumes power, is to attempt to “tame” Greek… 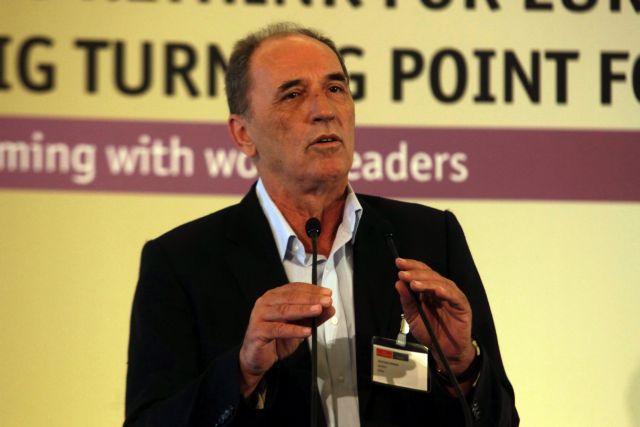 The Financial Times reported that one of SYRIZA’s main priorities, when it assumes power, is to attempt to “tame” Greek oligarchs who have a “grip” on the Greek economy. While the article professes that any move against major tycoons in Greece is doubtful, it underlines that any such development would be welcomed by the Greek people and international creditors alike.

The “oligarchs”, according to the Financial Times, are a small group of power entrepreneurs and business owners who have taken advantage of their political connections to secure lucrative contracts and banish competitors, including international investors. The FT also note that there has been a reluctance to address the problems, as these oligarchs often pay for election campaigns and other party expenses (such as employee wages).

The report highlights the scathing criticism against Prime Minister Antonis Samaras regarding his unwillingness to address the various interests that his party, New Democracy, has protected from the effects of the austerity program that has been implemented in Greece.

SYRIZA MP Giorgos Stathakis [pictured] told the British newspaper that his party has prioritized addressing this issue and explained that the “oligarchs” are rather active in three sectors of the economy, namely the media, public procurement and real state. Mr. Stathakis sated that media, especially television, will be the first priority.

Furthermore, Mr. Stathakis underlined that the controversial sale of the Elliniko development and 14 regional airports may both be cancelled, as they have not yet been ratified by Parliament. The Elliniko development was sold for about 950 million euros, which the Technical Chamber of Greece has argued is worth at least three times as much.

According to the Financial Times, Mr. Stathakis is considered one of the friendlier-towards-the-markets officers amongst SYRIZA’s “heterogeneous” economic policy team.