Greek Banks: Pressure on income from interest in 2022 due to consolidation 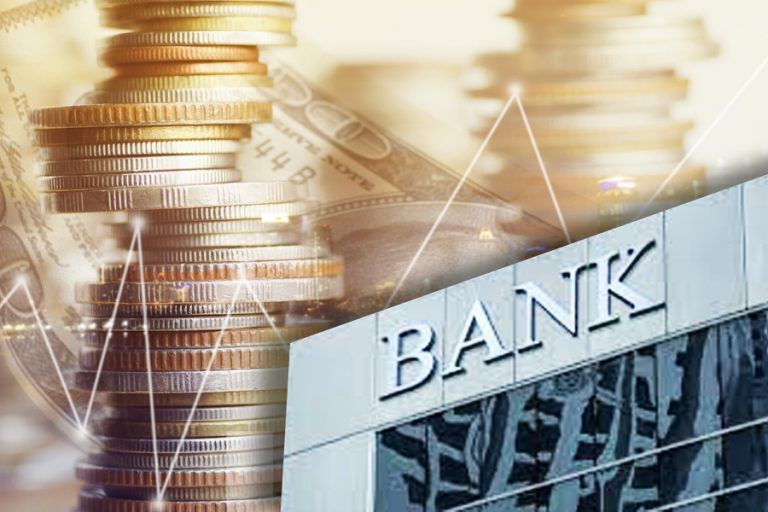 The first compound securitizations of green loans made in the previous year will have a similar effect, although to a much lesser extent, in order to strengthen the capital adequacy ratios.

The forecasts published by AlphaBank and Eurobank for the results of 2022 are indicative. The relevant price will of course be paid by all systemic groups, depending on the degree of adjustment of arrears achieved in the previous quarters.

The reason is that red loans also contribute to a certain extent to net interest income. Thus, any transfer of assets to third parties nullifies or reduces the relevant benefit, depending on the method used (sale or securitization).

For example, AlphaBank completed trading in troubled portfolios totaling € 16 billion in the previous twelve months, reducing its non-performing exposure ratio from 42.5% to 13%.

Its management predicts for this year a reduction of net interest income by up to 17% or 285 million euros compared to 2021.

On the other hand, Eurobank expects a drop of its respective divs by 3% or 40 million euros. Of course, the bank’s consolidation transactions last year were significantly lower than AlphaBank (3.2 billion euros).

Estimates for the above losses would be worse if we did not expect a net increase in loan balances from new operations, but also an organic reduction of bad debts through successful arrangements.

However, this is a pressure that will be offset by other sources and eventually the repeated pre-tax profit in the worst case will be formed in 2022 at the same levels as the previous year.

An increase in commission income is expected, which will come both from the rise of operations in all categories of credit, and from the management of customer funds, which will increase as deposit rates are at zero levels.

The cost of credit risk will be reduced, due to the reduction of the stock of red loans, but also the improvement of the income of households and businesses, if the country remains on a growth trajectory, which will limit the creation of new bad debts. Forecasts at AlphaBank are expected to fall by € 100 million and at Eurobank by € 170 million, with the risk-weighted ratio of assets falling to 70 and 65 basis points respectively from 85 and 110 points in 2021.

The positive effects of the voluntary exit programs and the moves to reduce the network of stores that were completed in 2021 will be visible. For example, Alpha Bank expects a reduction of its operating costs by 180 million euros on an annual basis, as last year its employees decreased by 1,580 and its units by 26 in Greece.