businesses will be receiving state aid on condition that they agree to not proceed with any layoffs for six months after the end of the public health crisis.. 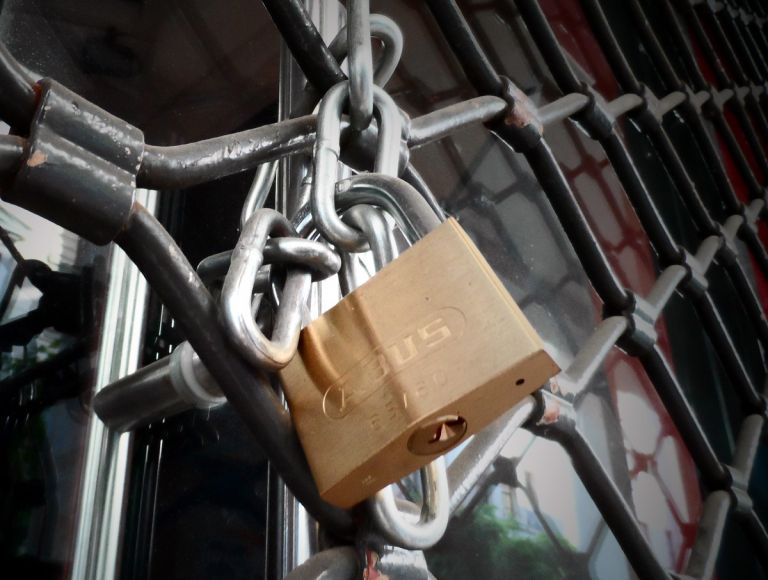 The coronavirus pandemic in only two months has already had a devastating effect on Greek labour as the stupefying data to date confirm and this is just the beginning.

In a country with a population of only 11 million the state-ordered lockdown closed 206,000 businesses which employ a total of over one million people.

The government hastened to support these workers with an 800-euro stipend for April and decided a few days ago to extend it through May.

These businesses will be receiving state assistance on condition that they agree to not proceed with any layoffs for a period of six months after the end of the public health crisis..

That means that after the end of that period, in autumn, one may well see a huge wave of unemployment on top of layoffs and the suspension of contracts that are already widespread among businesses which have suffered serious damage but do not qualify for state aid.

Over one million workers hanging by a thread

According to the Greek Statistical Authority (ELSTAT), the over 200,000 businesses that have closed employ a whopping 1.063mn workers.

That represents about 25 percent of the entire labour force of Greece.

The aggregate turnover of the shut businesses with double-entry book-keeping was 1.02bn euros in February, 2020.

The vast majority of businesses the closure of which was state-ordered (179,000) employ up to nine people (401,000 employees)

Greece has only 255 businesses that employ over 250 people (243,000 employees) but that represents nearly one-quarter of the workforce.

Data on the number of employees is not available for 8,200 businesses.

The region with the largest percentage of businesses ordered shut are the Northern Aegean (34.4 percent).

The region also has the largest percentage (56.7) of self-employed people working for businesses that have been forced to suspend business activity.

The region with the lowest percentage of self-employed people working for closed businesses is Attica (20.7 percent).

The region with the lowest percentage (10.7%) of businesses closed is the Peloponnese.

Sectors with the largest percentage of business closures

The field of education has the largest number of closures (89 percent) followed by hotels and rooms (87.1 percent), athletics and recreational enterprises (86.7 percent), and  restaurants and food (80.9 percent).

Only 3,278 businesses that have been ordered shut have kept working with e-commerce (just 1.6 percent of the total).