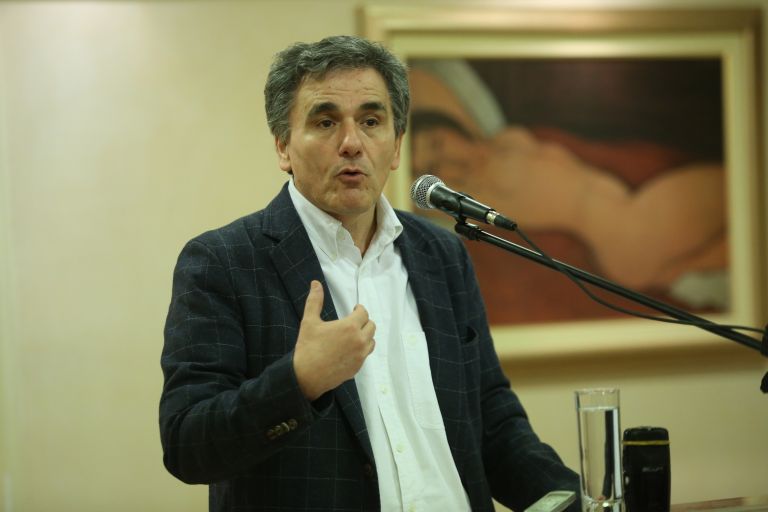 The spring meetings of the IMF, between 20-22 April, will be occasion to continue the talks on the future monitoring regime and debt relief.

Tsakalotos is expected to meet with IMF chief Christine Lagarde on the sidelines of the spring meeting.

Germany’s positions on these critical issues will largely be determined by developments on all the open fronts of the Greek programme.

Scholz has not yet signaled a change from Wolfgang Schaeuble’s extremely wary view on debt relief, who often used to say may not be necessary, but German media have noted that debt relief has been promised under previous Greek governments and that Scholz will have to grapple with the issue, sooner rather than later.