Deputy Foreign Minister: Turkey does not want war in the Aegean

“The verbal crescendos from Ankara are a sign of weakness. Turkey does not want to make war in the Aegean, because it knows it cannot win it,” he declared. 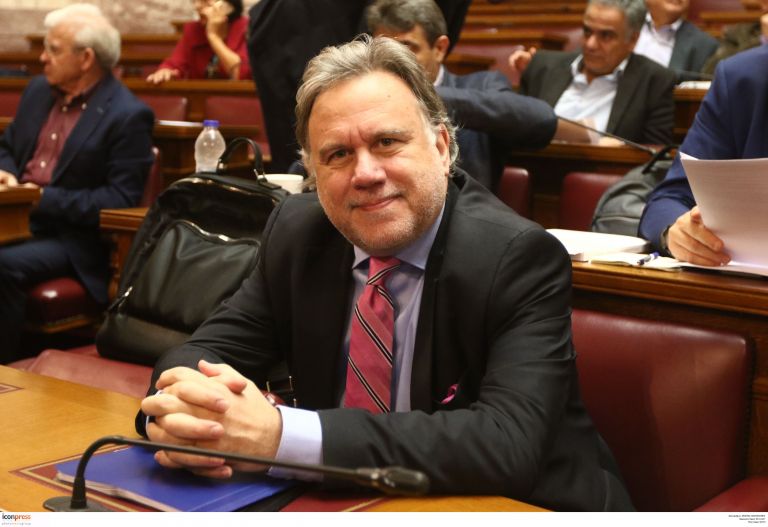 Amidst a heightening war of words between Ankara and Athens, Alternate Foreign Minister Yorgos Katrougalos expressed the belief that Turkey will not seek to provoke a military clash in the Aegean, but underlined that “we must be prepared for all eventualities”.

“The verbal crescendos from Ankara are a sign of weakness,” Katrougalos told state-run ERT television in an interview.
“Turkey does not want to make war in the Aegean, because it knows it cannot win it,” he declared.

“Turkey is a revisionist power and wants to ‘make grey’ areas of the Aegean (dispute the sovereignty of Greek islets). It is for this reason that it is constantly attempting to maintain tensions. In this manner, it hopes that it will be able to dispute the sovereignty which international law gives us unreservedly,” Katrougalos said.

The alternate foreign minister said that the recent conclusions of the European Council, stating that Turkey’s provocations constitute violations of international law, “changed the rules of the game”.

“The situation is qualitatively different, and Turkey is in diplomatic isolation. This is a major success of Greek diplomacy,” Katrougalos said.

Regarding Ankara’s request for the extradition of eight Turkish military officers who fled to Greece after the abortive coup against President Recep Tayyip Erdogan, Katrogalos underlined that their extradition is impossible, as the Greek Supreme Court has barred their extradition irrevocably.

As for whether these eight officers should be offered asylum, or international protection, in Greece, Katrougalos said this should be contingent on whether it is proven in the judicial process shows that they participated in the coup, and if they did, that request should be rejected.