The Ministry of Education is preparing a comprehensive education reform, which will… 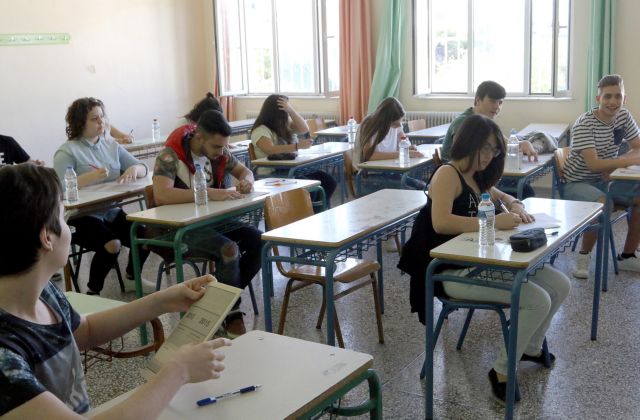 The Ministry of Education is preparing a comprehensive education reform, which will see the national diploma being the key towards entering a university, as well as the restoration of the ‘subject bank’ in the nationwide school exams. The reform will be based on the findings of a committee headed by Professor Antonis Liakos.

In the new system being prepared, students will enter universities based on their “national diploma” and “study certificate” from high school. The high school curriculum will have six compulsory courses, two optional and four to be selected from four fields.

Additionally, the new system will reinstate the controversial ‘subject bank’ of exam subjects that are used in the nationwide tests. The implementation of the bank was controversial, after being introduced by former Education Minister Konstantinos Arvanitopoulos, as it required teachers to cover the entire syllabus in class, which was problematic. The government believes that the reinstatement will reduce the need for private tutoring.