Negotiations between government and institutions continue 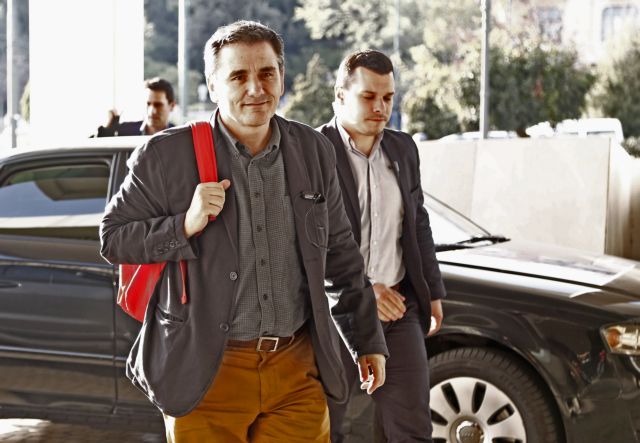 The talks between the Greek government and it creditors and partners are going along slowly, with a senior player in the economy describing the process so far as “two steps forward and three steps back”.

Nevertheless there is optimism regarding the management of non-performing loans and appointment of bank managements, however progress has not been as great on the privatization front, especially in the energy sector. The appointment of the supervisory board of the new privatization ‘super fund’ has also stalled, as there are objections over the people proposed by the Minister of Finance Euclid Tsakalotos.

The troika will leave Athens on Friday and will return for the second review, after the remaining prior actions have been addressed, which will likely be after the 15th of October. With ESM chief Klaus Regling having clarified that the remaining tranche worth 2.8 billion euros will not be available after the end of October, the government will have to push forward with the remaining actions.