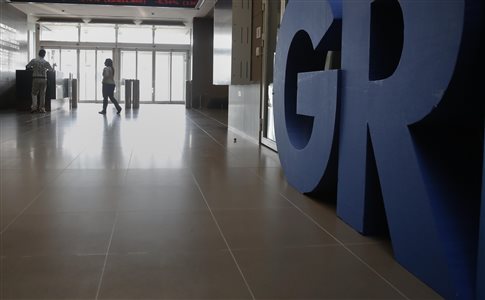 The omnibus bill which was submitted in Parliament late on Wednesday evening includes provisions for the new privatization ‘super fund’, which is officially called the ‘Hellenic Holdings and Property Company SA’.

According to the bill, the new fund will receive all assets held by the existing privatization fund TAIPED, the Hellenic Financial Stability Fund (HFSF), public properties company ETAD and the newly-founded public holdings company.

This new ‘super fund’ will have a lifespan of at least 99 years and will not be owned by the government or the public sector. The capital stock of 40 billion euros will be paid in full by the State, which will also be the company’s sole shareholder.

As outlined in the omnibus bill, the aim of the new superfund is to manage and take advantage of state assets in order to contribute resources towards the country’s investment policy and support growth initiatives. The fund will also contribute towards the reduction of the Greek public debt.