Institutions expected to return to Athens on Saturday 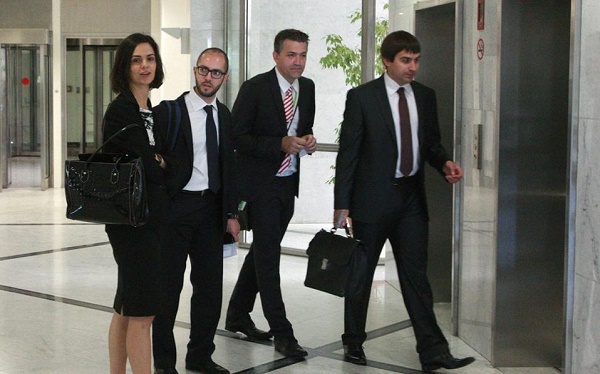 The heads of the institutions – the European Commission’s Declan Costello, the IMF’s Delia Velculescu, the European Central Bank’s Rasmus Refer and ESM’s Nicola Giammarioli – are expected to return to Athens on Saturday. A source from Brussels indicated that the negotiations on the pension reform and budget gap will be ‘very difficult’.

The European Commission and IMF disagree on the budget shortfall for 2016, with the former predicting it to be 900 million euros, while the later estimates a 1.8 billion euro shortfall. The IMF also expects the shortfall to grow to 3.5 billion euros by the end of 2018. Overall, the technical teams examining the Greek government’s pension system reform proposal are not convinced by the plan, which is meant to “save” about 1.8 billion euros from the Greek budget.

The European Commission’s Costello however favors a different approach and wants to combine an increase of insurance contributions (about 0.5%) with a 6% to 8% reduction of all pensions.