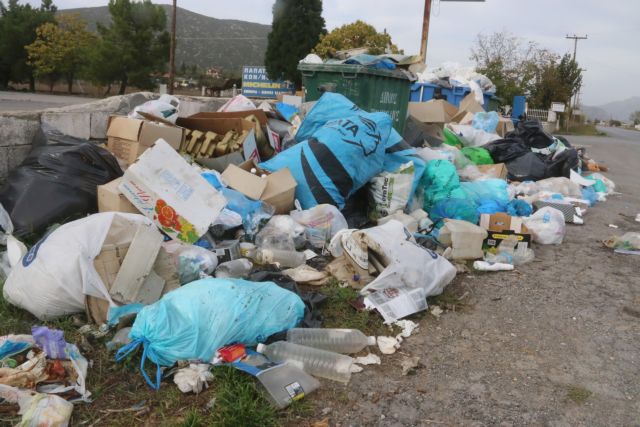 The sanitary situation on the Ionian island of Zakythos is becoming increasingly worse as the local landfill site at Skopos remains closed and garbage litters the streets, putting the health of residents at risk.

Local residents at Skopos have blocked access to the landfill site as they are disappointed by the “unclear stance” of municipal authorities.

A meeting was held at the municipal offices in Zakythnos on Monday in order to convince the local residents to allow the island’s sanitary services access to the landfill site, given that there is no alternative for waste management available at present.

The municipal authorities argue that in spite of the criminal delays, the planning for waste management is under way and claim that the new waste management site will be ready to begin operations on the 31st of March in 2016, at which point the site in Skopos will not be used anymore.