Crete – 1,331 uninhabitable houses – Inspections of buildings continue after the earthquakes 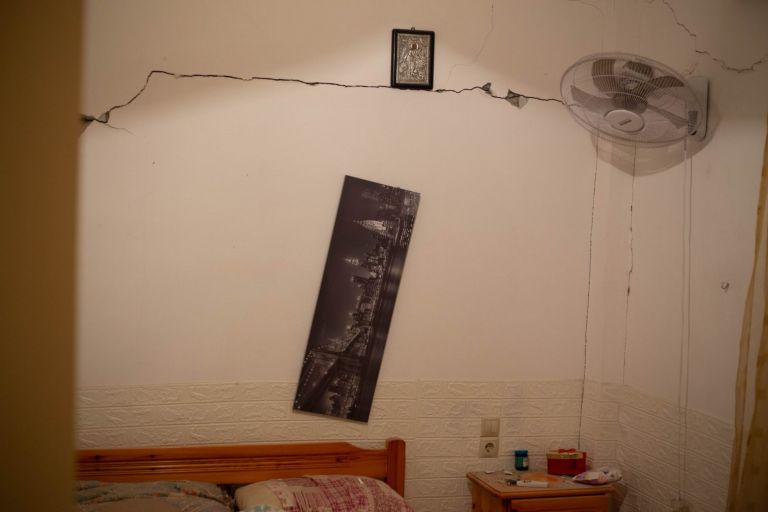 There are many houses in Crete that are characterized as uninhabitable after the great earthquake of 5.8 Richter and the aftershocks that followed.

Yesterday, Thursday, the inspections and autopsies by engineers of the Ministry of Infrastructure and Transport continued, in homes, business premises and public buildings of the areas affected by the earthquakes in Crete and specifically in the Municipalities of Minoa Pediada, Archanes – Asterousia, Heraklion, Malez Gortynas and Lassithi Plateau.

Detailed data after the audits

By the end of yesterday, autopsies were carried out in 2,185 buildings, namely:

Of these, 1,844 relate to housing, of which 1,331 have been deemed uninhabitable.
Also, 79 professional premises have been inspected, of which 51 are unsuitable.

Regarding the sacred temples and public buildings, 72 of the 127 autopsies have been characterized as “yellow”, while in 135 other buildings (warehouses, stables) 125 have been deemed uninhabitable.