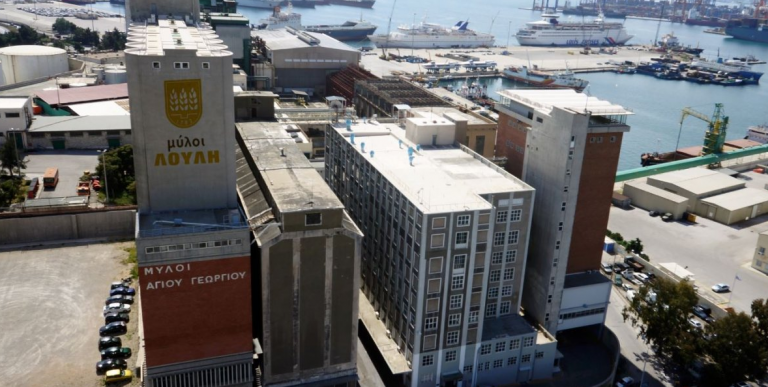 This increase in the cost of sales for the Group and the Company is mainly due to the increase in the acquisition cost of raw materials and ancillary materials in the domestic and global market as well as to the general increase in production costs.

How to deal with instability in raw material prices

“Therefore, the exposure to this risk is assessed as increased and for this reason the management of the group takes the appropriate measures, in order to limit the exposure to this risk through special agreements with its suppliers and with the use of derivative financial products and on the other hand to adjust in time and accordingly the pricing and commercial policy of the group “.

The prospects for 2021 are positive

The projected course for the second half of 2021 depends to a large extent on the continuing uncertainty in the domestic market as well as on the duration and intensity of the “Covid-19” pandemic, which, however, gradually began to decline after the removal of the lockdown. , the easing of travel restrictions and the acceleration of vaccinations of the population, is mentioned in the financial report for the first half of the year.

“The possibility of adopting new, stricter restrictive measures in travel could negatively affect the financial performance of the Group, reducing turnover, temporarily limiting the ability to recover receivables and affecting the supply chain,” it said.

“In any case and based on current data, the outlook remains positive and the management estimates that the second half of 2021 will show improved operating profitability compared to the first half of 2021 and the corresponding second half of last year.”

On April 12, 2021, 100.00% indirect subsidiary of the Company under the name “LOULIS MEL-BULGARIA EAD” started the works for the construction of cereal silos, with a capacity of 7,000 tons, on a privately owned plot located in the industrial zone of Bozhurishte in Bulgaria. The cost of the investment has been budgeted at 2.8 million euros.