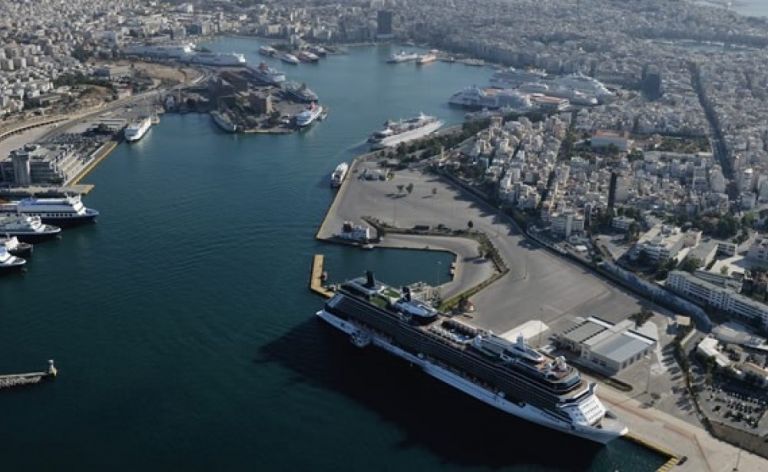 The Ministries of Finance and Shipping pointed out that uncertainties are removed from the existing contractual relationship for the benefit of the Greek State, among other things.

Yesterday, September 22, 2021, the Amendment of the Concession Agreement regarding the use and exploitation of certain premises and assets within the Port of Piraeusas signed between the Greek State and PPA SA, the terms of which come into force by date of their ratification by the Parliament.

The Amendment Agreement effectively regulates by the parties, all the issues that arose during the implementation of the First Mandatory Investments in the Port of Piraeus.

In particular, uncertainties are removed from the existing contractual relationship for the benefit of the Greek State, while at the same time ensuring the smooth development of the contractual relationship of the parties, in order to further develop the Port of Piraeus. The fact that the port plays a key role in the Greek economy, is highlighted in the joint announcement of the Ministries of Finance and Shipping and Island Policy.

The Amendment Agreement provides for a new five-year deadline for the completion of the First Mandatory Investments in the Port of Piraeus in exchange for the provision of additional guarantees by PPA SA, which adequately safeguard the interests of the Greek State.

The signing of the Amendment Agreement marks for the Greek State the realization of another step towards the general purpose of promoting a healthy investment climate in the country, the two ministries point out.