Danaos Corporation – The participation of Giannis Koustas increased to 39% 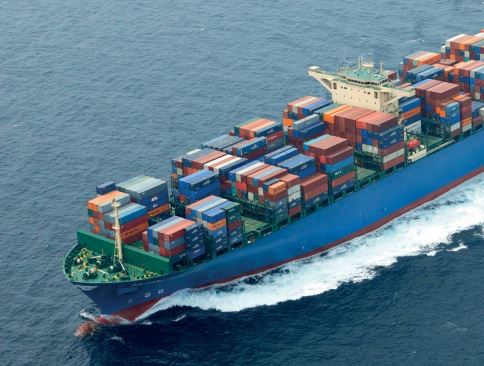 The founder and CEO of Danaos Corporation, Giannis Koustas further increased his stake in the shipping company.

According to a relevant document submitted to the American Hellenic Capital Market Commission, Mr. Koustas acquired an additional 265,116 shares and now controls 8,041,651 shares of Danaos Corpration, 39% of the company’s shares from the 37.1% he controlled at the end of 2020.

Danaos Corporation controls a fleet of 65 container vessels and has reached an agreement to acquire an additional six containerships which it will receive by October 15 this year.