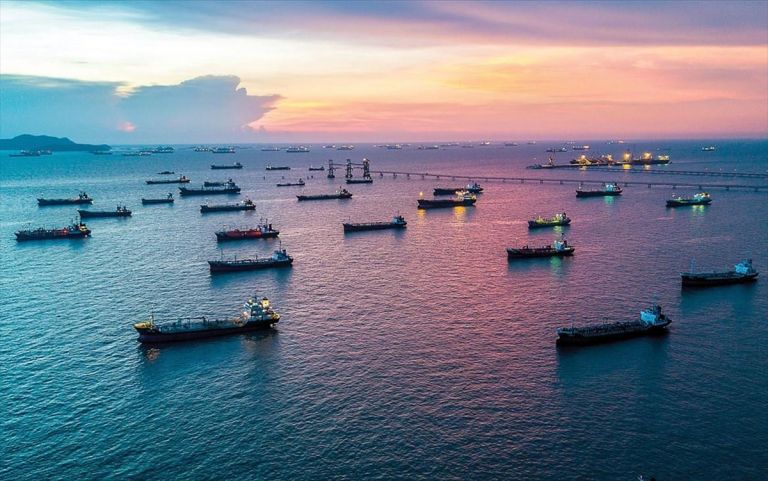 The performance of the Greek-owned fleet acquires greater value when we take into account that our country does not have its own cargo as is the case with other major shipping powers such as China or Germany, etc.

On the contrary, as highlighted in the recent report of the Hellenic Shipowners’ Association (EEU), Greek shipping carries cargo between third countries at a rate of more than 98% of its transportation capacity, which makes it the largest cross-border carrier  worldwide. The Greek-owned fleet is vital for world trade, transporting basic goods, including agricultural and forestry products, oil and oil derivatives, liquefied gases, chemicals, iron and other minerals, and inorganic minerals.

Greek shipping is also of strategic importance to the EU because, among other things, both the EU economy and the well-being of its citizens depend on access to affordable energy sources. As the EU’s dependence on energy imports from non-EU countries approaches 58.2%, the Greek-owned fleet is critical to ensuring energy imports into the EU from different parts of the world.