He described his remarks as similar to ‘’the satire of Aristophanes’’, the greatest Greek comic playwright of antiquity. 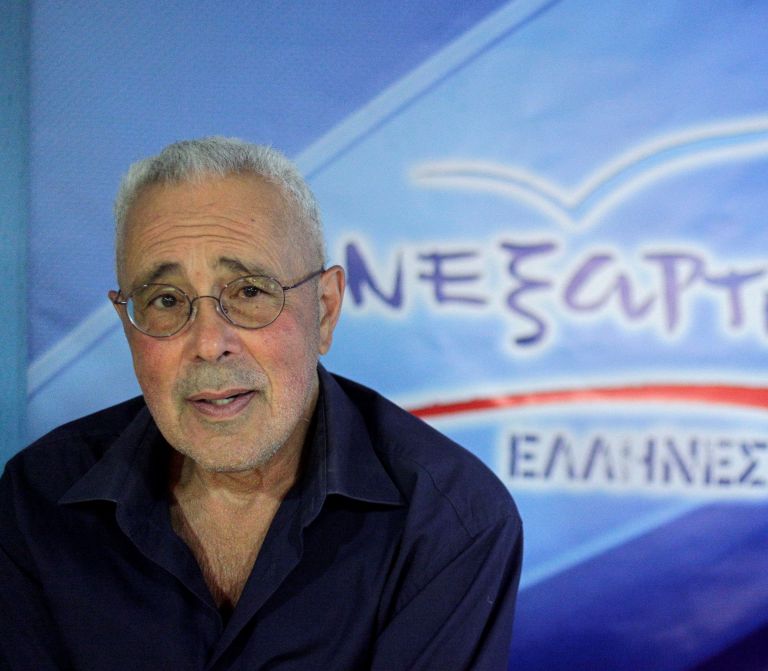 “Whatever is satire cannot be condemned,” Deputy Educations Minister Kostas Zouraris declared after his lewd, insulting remarks about the fans of two major athletic teams, Olympiakos and Aris, created a popular uproar that led to his resignation.

Zouraris told private ANT1 television in Athens that he will not apologise to the fans of Olympiakos and Aris.

He described his remarks as similar to ‘’the satire of Aristophanes’’, the greatest Greek comic playwright of antiquity.

Zouraris denied that Kammenos demanded his resignation and insisted that he resigned of his own volition.

However, Zouraris did not clarify whether he will remain a member of the independent Greeks’ parliamentary group. “I have no idea,” he replied when asked if he will stay on.

Zouraris also brushed aside a question about the declaration of fellow Independent Greeks MP Dimitris Kammenos that he and Zouraris cannot co-exist in the same party. “It’s either him or me,” Dimitris Kammenos said.

Zouraris did make clear, however, that he will vote along with the ruling majority today to pass the controversial omnibus bill that enshrines dozens of commitments to Greece’s creditors.