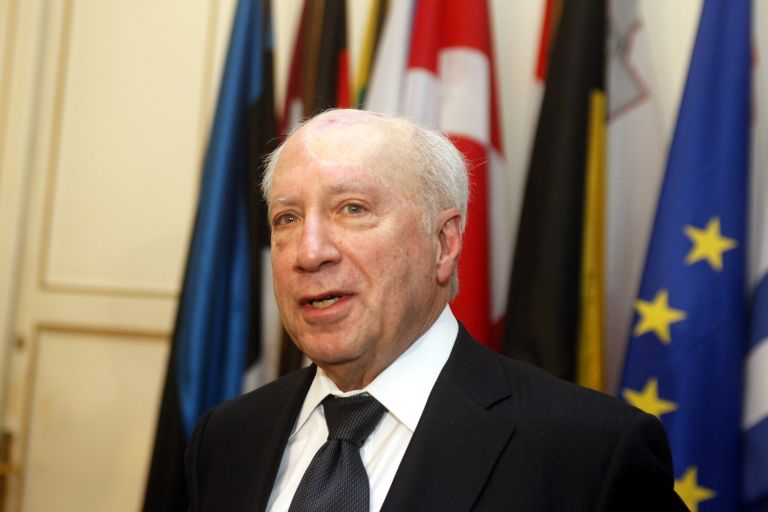 The Albanian news website www.infoshqip.com reported today that Athens and Skopje are much closer to a comprehensive settlement of the Macedonia naming issue than many had believed, including arrangements regarding ethnicity and language.

In what is a major scoop, if confirmed, the website reported that the two sides have agreed to the name “Republic of New Macedonia”.

The report suggests that the new name will not be used domestically, meaning that a constitutional revision is not necessary.

It also does not mention whether the use of the new name will be mandatory in all of Skopje bilateral relations, a key issue as about 140 countries have already recognised the country by its constitutional name, Republic of Macedonia.
The report says the new name, in the Slavic rendition domestically, will be Republika Nova Makedonija, or Republic of New Macedonia in English, and Dimokratia tis Neas Makedonias in Greek.

The country’s language, which is a Slavic tongue similar to Bulgarian, will reportedly be called Sovremen Makedonski jazik, which in English is translated as Modern Macedonian or Makedonski, while in Greek it will be referred to as the Slavo-Macedonian language (Slavomakedoniki)

Accorded to the reported arrangement, the country’s ethnicity and nationality will be known domestically as Makedonsko, as New Macedonian in English, and as Neomakedoniki in Greek.

Hence, presumably the ethnicity as far as international organizations are concerned, if not for all bilateral ties, will be referred to as New Macedonia.