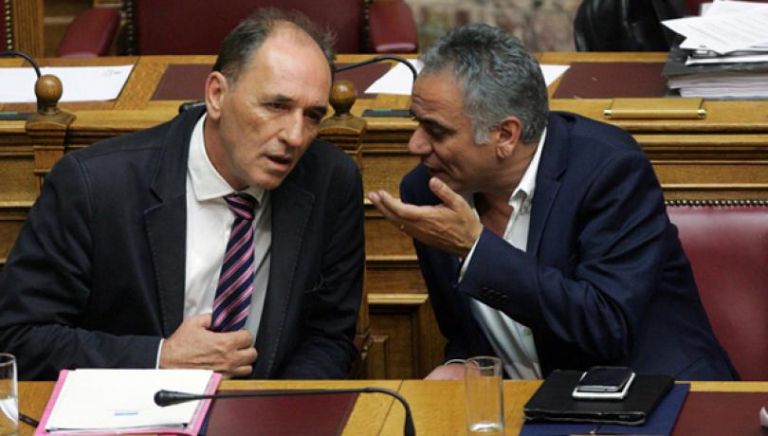 DEI case turns out to be a major political issue. Government needs to deal with a very difficult compromise, while high level members of SYRIZA, with Skourletis in the lead, react against the selling of DEI coal units.

Rania Svigou, SYRIZA spokesman is on the same page as she made the following statement: « We will defend DEI ’s public character and we will not permit a ‘‘back door’’ – as Nea Dimokratia’s spokeman implied – privatization.
However she made clear that there is no dispute on that between SYRIZA, mr. Skourletis and the government.

According to information creditors push for the selling of 40% of the coal units of DEI ’s hydroelectric power plants.