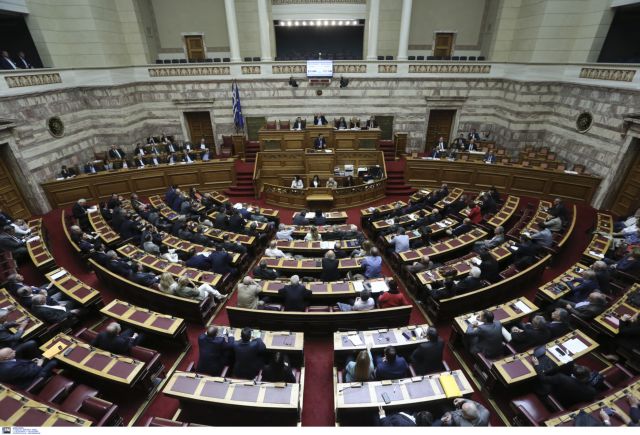 The parliamentary discussion on the coalition government’s controversial tax and pension reform bill is scheduled to begin at 10am on Saturday and will conclude at 10pm on Sunday, to be followed by a vote.

Although Parliament approved of the debate, the opposition parties reacted at the announcement, claiming that the sudden and surprising call for debate will undermine parliamentary procedures. New Democracy argued that the bill is not a prerequisite for the critical 9 May Eurogroup.

To this the President of Parliament Nikos Voutsis responded that while it is not a prerequisite, passing the bill will improve the Greek government’s bargaining position at Monday’s Eurogroup. Mr. Voutsis further explained that the Greek Parliament would not approve of the contingency measures, as demanded by the IMF, but rather an automatic budgetary correction mechanism, which will be controlled by Parliament.

Meanwhile, the announcement on Thursday prompted the country’s largest public and private sector trade unions – ADEDY and GSEE respectively – to launch a 48-hour strike for Friday and Saturday. The seamen federation PNO also announced a four-day strike in response to the bill.