Regling sees an agreement with Greece within the next four weeks 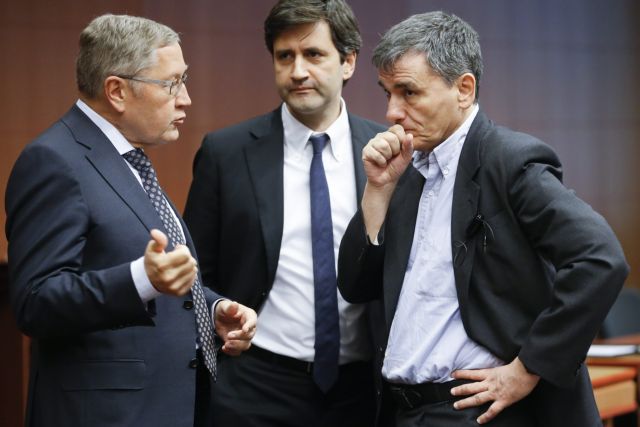 The head of the European Stability Mechanism (ESM) Klaus Regling estimated that the review of the Greek bailout program will conclude within the next four weeks.

In an interview for the Wall Street Journal the ESM chief explained that major political issues are currently being negotiated, such as the tax and pension reform and management of non-performing loans.

Nevertheless, he opined that an agreement will be reached on these matters within the next four weeks, provided there are no major disagreements on the main goals of the program. He underlined that the 3.5% primary surplus that was agreed in July 2015 will not be disputed.

Mr. Regling further commented that while there is an agreement stipulating that there can be no nominal ‘haircut’ of the debt, in 2012 Europe pledged to provide ‘additional relief’ to Greece, if necessary and provided that reforms have been implemented.

In essence this means that the disbursement of funding towards Greece may be adapted according to the country’s need and progress that has been achieved. In any case though, Mr. Regling stressed that the issue of debt relief will depend on whether the ‘numbers add up’ and how the economy develops.