The Greek government proposals for measures worth 1.8 billion euros will be discussed at Wednesday’s meetings with the… 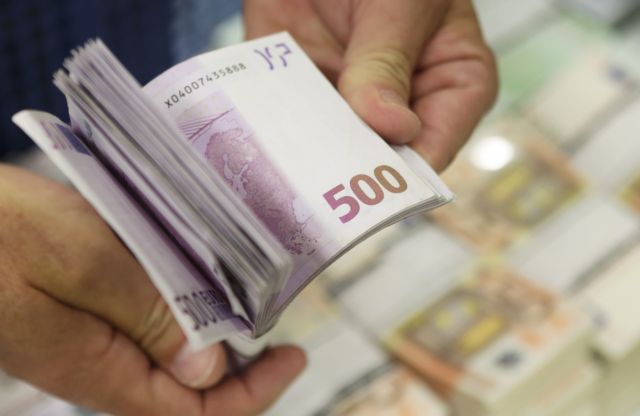 The Greek government proposals for measures worth 1.8 billion euros will be discussed at Wednesday’s meetings with the institutions in Athens. These measures will help the govenrment reach its target of 5.4 billion euros worth of measures, namely 3% of the GDP

Amongst the measures considered are increasing the special taxes on fuel, natural gas, tobacco and alcoholic beverages. Others measures include raising taxes on telecommunications, vehicle registration, cable TV and hotel stays.

Some of the proposals may prove to be highly controversial, such as bringing changes to the ENFIA real estate tax and introducing a tax on bank checks. A tax on OPAP games did not yield the expected results and will also be replaced with other taxes.

Furthermore, the government is proposing to reduce defense expenses by 100 million euros, rather than the 500 million euros initially agreed, due to the involvement of the Armed Forces in tackling the refugee crisis.

The coalition government also aims to reduce payroll expenses for the public sector, via the strict implementation of the “one recruitment for every five departures” rule.