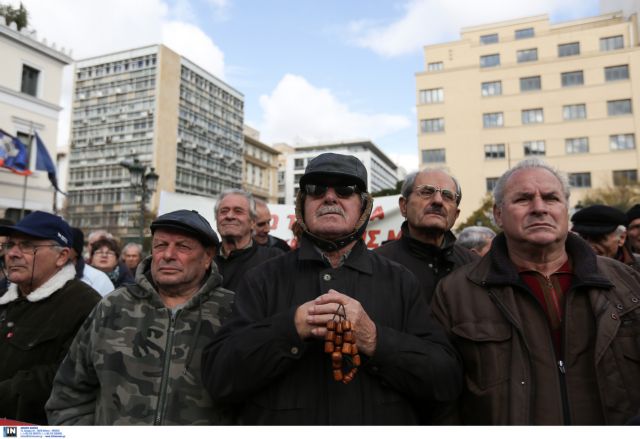 The Minister of Labor Giorgos Katrougalos is going to present the government plan on the critical pension reform to the country’s creditors, after presenting the plan to the opposition parties and President.

According to the plan, the government commits to no more cuts in main pensions, however there is a possibility of a cut in main pensions over 2,000 euros and in cases of multiple pensions.

The government wants to replace the ‘zero deficit clause’ with a sustainability provision, so that the pension funds may be able to use their reserves. Furthermore, the government wants to recalculate pensions that are currently paid out before the cuts are introduced. The aim is to justify the existing cuts and circumvent a State Council decision to restore pensions, which may have a cost of 2.5 to 4 billion euros.