Creditors to request supplementary budget with €3bn worth of measures

Greece’s creditors have located a shortfall between 2 to 3 billion euros (about 1.5% of GDP) in the 2016 budget and as such are… 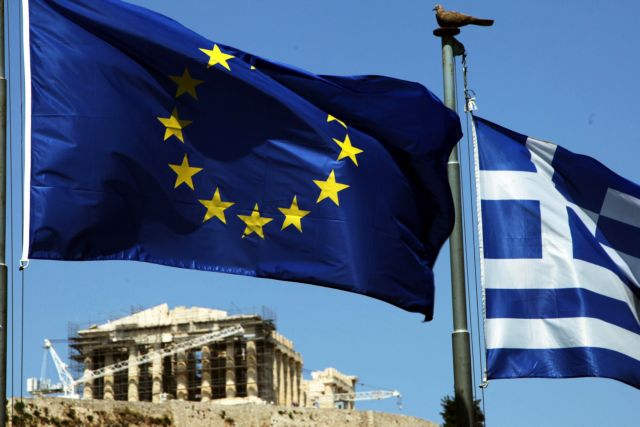 Greece’s creditors have located a shortfall between 2 to 3 billion euros (about 1.5% of GDP) in the 2016 budget and as such are prepared to call for a supplementary budget. According to sources which spoke to Mega Channel, the creditors claim that the budget was submitted without their consent and argue that the Greek government has overestimated the revenue from VAT and electronic gambling.

Contrary to government estimates of 0% growth, the creditors predict a 0.5% rate of recession at the end of 2015 and as such, believe that additional measures will be needed for 2016. On to of the 3-billion-euro shortfall, the creditors estimate that the pension reform will require 1.8 billion euros, meaning that the government may need to introduce measures worth 6 to 7 billion euros by 2018.

The institutions are expected to return to Athens on the 18th of January, when they will request that the government submits a supplementary budget.

Meanwhile, the disbursement of the 1-billion-euro sub-tranche is at risk, as the government has not yet reached an agreement on the downward revision of diagnostics costs. The creditors want a 40% cut, however the Ministry of health has not yet issued the relevant statement. The deadline is on Monday, when the European Support Mechanism is set to convene.