The European Commission has proposed a 7 billion euro bridge financing loan for Greece in July, provided that a series of… 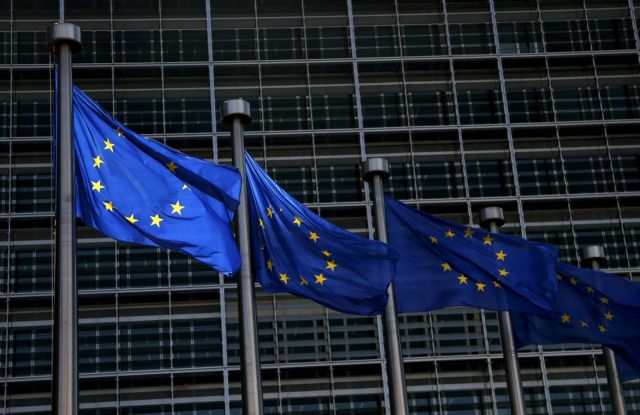 The European Commission has proposed a 7 billion euro bridge financing loan for Greece in July, provided that a series of reforms are implemented, according to Reuters.

The Reuters report explained that the European Financial Stabilization Mechanism (EFSM) would provide the loans, which would in turn by paid back by the European Stability Mechanism (ESM), when Greek authorities agree to a new bailout program.

This conditional loan by the EFSM would be paid back in one installment within three months. The loan would only be granted if Greek authorities ratify a series of reforms in Parliament and enters talks with the ESM for a new program.

The rumors regarding such a loan have prompted reactions from EU members such as the UK and the Czech Republic, since the EFSM is an EU institution and not a Eurozone institution, such as the ESM.

The European Commission VP Valdis Dombrovskis commented during a press conference that the EFSM would be the best option for providing short-term funding to Greece, in order to pay off debts towards the IMF and ECB.

Mr. Dombrovskis recognized the serious concerns expressed by non-Eurozone members and asserted that efforts are being made so that they are protected from any potential negative financial consequences.