The negotiations over the VAT reform continue, with Greece submitting a proposal with three tax rates (6%, 11% and 22%) that… 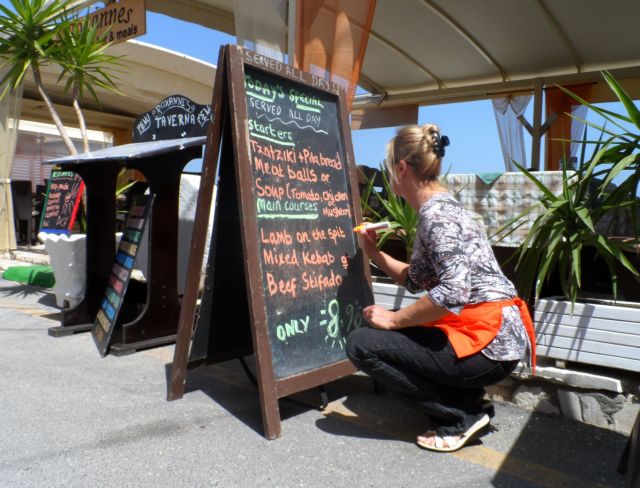 The negotiations over the VAT reform continue, with Greece submitting a proposal with three tax rates (6%, 11% and 22%) that will generate about 850 million euros, while the creditors demand 1.8 billion euros.

According to the Greek proposal, medication, books and newspapers will be taxed 6%, food and electricity bills will be taxed 11% and all other products and services will have a 22% VAT rate.

This proposal does not include a discount for the Aegean islands (where VAT rates were 30% less than on the mainland), while hotels will see their VAT soar from the current 6.5% to 22%.

The IMF, EU and ECB have demanded 1.8 billion euros from the VAT, which could be covered by increasing the three proposed rates to 7%, 14% and 22%. This, however, will see the consumer cost for food and electricity rise.

The 20 February stipulates that the Greek government will carry out a VAT reform in order to maximize real revenue, without having a negative impact on social justice matters and restricting exemptions and “absurd” discounts.