The trial of former AEK F.C. chairman Makis Psomiadis over the embezzlement of funds from the team’s treasury has been… 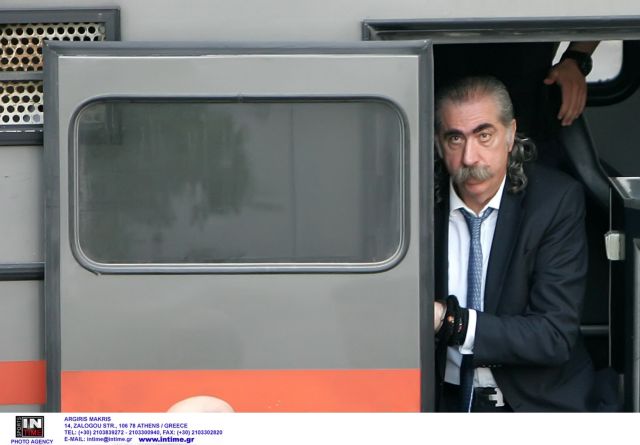 The trial of former AEK F.C. chairman Makis Psomiadis over the embezzlement of funds from the team’s treasury has been postponed for the 29th of April 2015.

The Felony Appeal Court of Athens decided to postpone the trial since it was not included in the FYROM court order that extradited Mr. Psomiadis to Greece. The main defendant had escaped to the Former Yugoslav Republic to evade the authorities in Greece.

Mr. Psomiadis was unable to attend the court due to health issues. Aside from the former AEK F.C. chairman, his cousins Charilaos P. Psomiadis and his Charilaos G. Psomiadis are also facing charges.

In an unrelated case, Mr. Psomiadis was found guilty of embezzling a sum of about 21 million euros, for which he received a ten-year prison sentence. His cousin Charilaos G. Psomiadis received a five-year sentence, while the other, Charilaos P. Psomiadis, was found innocent.