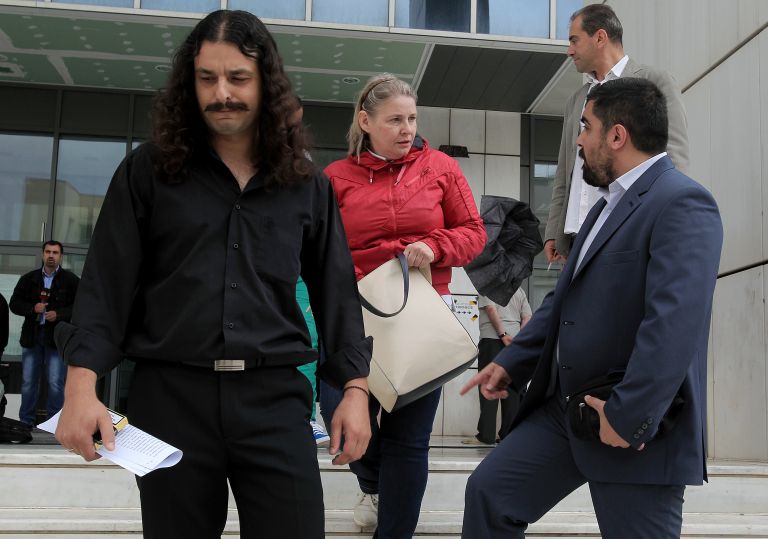 After the appeal launched by Golden Dawn leader Nikos Michaloliakos regarding the appointment of the prosecutors handling the criminal case against the neo-Nazi party was rejected, MPs Kostas Barbarousis and Eleni Zaroulia are scheduled to submit their deposition.

Barbarousis was scheduled to testify early in the morning, while Zaroulia will testify at noon. A handful of the neo-Nazi party’s supporters congregated outside the court house to cheer on the MPs.

Both MPs face the felony charge of joining and directing a criminal organization as well as having direct contact with the party leader. Zaroulia is also considered to be on of the party’s “official voices” in relation to its criminal activities.

In his deposition Barbarousis remarkably claimed to be unaware of the charges against him and that he had a very limited education, meaning that he did not read the case file and did not intend to do so.

On the other hand, Zaroulia simply refused to answer any question, invoking her right to silence.