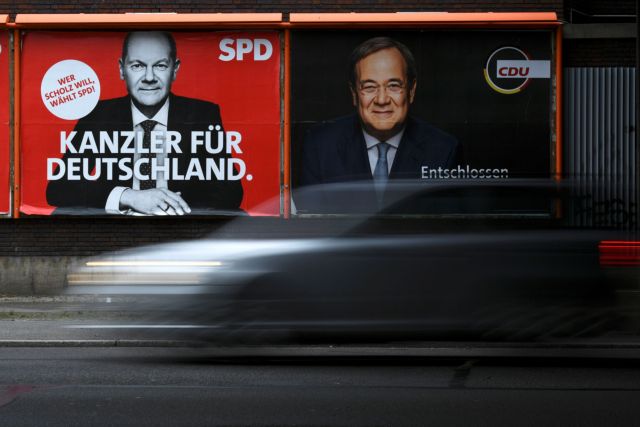 According to the financial newspaper, the next government is called upon to take important decisions. The weaker the government is, the more difficult and complicated the process will be

Sunday’s election is undoubtedly crucial for Germany and for Europe as a whole. Not just because the Merkel era is coming to an end and, objectively, a sense of uncertainty concerning the next government has been created. Not just because of the parallel crisis that the two traditional parties in the country seem to be experiencing.

The importance of these elections is that, at least according to Handelsblatt, the EU’s largest and most economically powerful country is currently facing three major challenges, with historic dimensions. Challenges that require immediate and crucial decisions and actions. 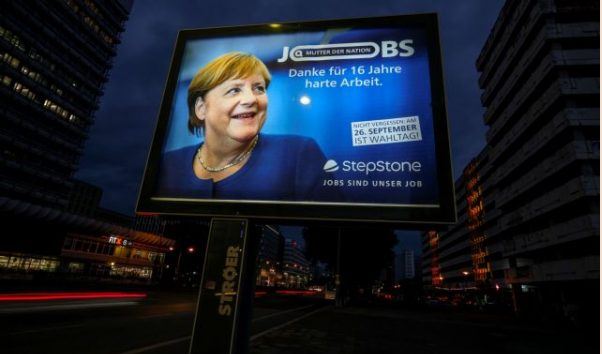 The aging of the population

The first, according to the authoritative financial newspaper, stems from the aging population of Germany. According to official data, today the citizens older than 67 years amount to about 16% of the total population, while, in 2039, they are expected to have increased to 21%.

This process, according to the newspaper, “leads to a reduction of the workforce, affecting the dynamics of growth.” Therefore, “there is a threat of a permanent stagnation, which may make the financing of the pension system and health benefits unsustainable.”

At the same time, always based on Handelsblatt estimates, “the number of older voters is growing steadily, making reforms that could benefit future generations more difficult to pass.”

The second big challenge has to do with climate change, “which threatens the German business model twice. On the one hand, because of the costs involved in transforming the economy and everyday life to make them climate neutral. On the other hand, due to the risk that there will be countries, such as China and India, that will not follow the path of decarbonisation, as a result of which the competitiveness of Germany will be objectively affected “.

According to the newspaper, although Germany has set the most ambitious targets, its share of atmospheric carbon emissions compared to that of the US and China is very small – 2% versus 15% and 30% respectively. And that, in itself, creates a disadvantage, especially since by the end of 2022 Germany has committed to shutting down nuclear power reactors.

The return of nationalisms

As for the third challenge – which, as Handelsblatt claims, is more often overlooked than the previous two – concerns: “The crisis of the model of multilateralism, i.e. the rule of cooperation and free trade between different states” .

“This principle has not only helped the federal democracy to develop the model of growth through exports, but at the same time is the informal state doctrine of German policy in the fields of diplomacy, defense and Europe,” as the paper notes

Moreover, it is also noted that as the US-China confrontation escalates, there is a risk of reversing globalization and creating a bipolar world. “Multilateralism is now in crisis and the planet is threatened with a return to the age of hostile and competitive economic blocs and national egos,” it is also said.

Time is running out

Obviously, if all of the above applies, the Germans (and the Europeans in turn) have every reason to worry. Quite simply, because the government uncertainty and the political crisis between the the Social Democrats and the Christian Democrats make the answers to those three challenges more complex and difficult.

And this, at a time when time margins seem to be narrowing dramatically, as evidenced by all the latest developments.