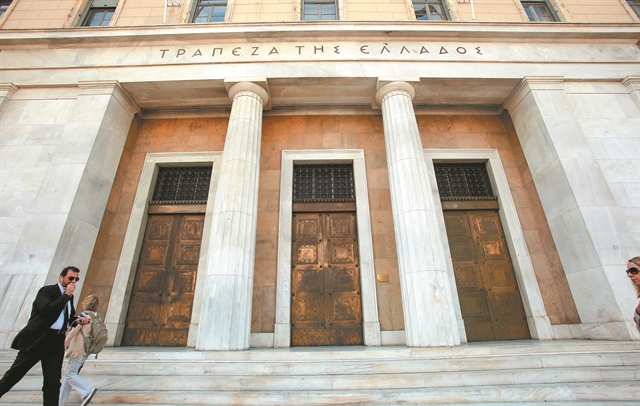 The Governor of the Bank of Greece estimates that Greece will maintain high growth rates of 3.5% per year for the next 10 years

Greece’s pandemic-battered economy will bounce back even more quickly than its government projects and could return to pre-crisis levels this year, according to Bank of Greece Governor Yannis Stournaras.

The strong rebound, coupled with Athens’ commitment to structural reforms, should pave the way for the European Central Bank to continue to buy Greek debt under its asset purchases even after it ends its pandemic emergency purchase program, or PEPP, Stournaras told POLITICO.

His comments come on the back of the government’s recent upgrade of 2021 growth projections from 3.6 percent to 5.9 percent in what is set to be the strongest growth in two decades. But Stournaras is in fact more optimistic than that, seeing “an even higher” estimate coming soon from the central bank.

Olympiacos requested the immediate intervention of UEFA to put a stop to Bennett and EPO in the arbitration!
“I expect our forecast to be higher than 6 percent,” he said, while declining to give details. “At the end of 2021 we will likely have higher GDP compared to the pre-pandemic one.”

As a prime tourist destination, Greece was hit particularly hard by the pandemic. Last year, economic output tumbled by 8.2 percent, with only Spain, Italy and Malta posting sharper downturns in the eurozone.

But a surge in consumer spending and investment boosted second quarter GDP by 16.2 percent compared with the second quarter of 2020. The third quarter, meanwhile, is expected to benefit from the influx of foreign guests to Greece’s islands over the summer months.

Stournaras also expressed confidence the country will sustain strong growth rates ahead, around “3.5 percent on average for the next 10 years.”

Such solid growth would offer some respite for the country after going through a brutal recession and surging debt levels that precipitated the eurozone crisis. Even once GDP reaches pre-pandemic levels, it’ll still be a quarter smaller than it was before the global financial crisis.

In addition, Greece will get help in coming years from about €40 billion from European structural funds, along with €32 billion from the EU Recovery Fund, and increased foreign direct and indirect investment, Stournaras said. But he still sees the biggest growth drivers coming from ongoing structural reforms — including market liberalization, privatization and more investment in education — as well as digital and green transformation.