Editorial: Who will get off the train?

Dealing with the challenges confronting the country is not a task for tacticians and there is no room for personal communications games. 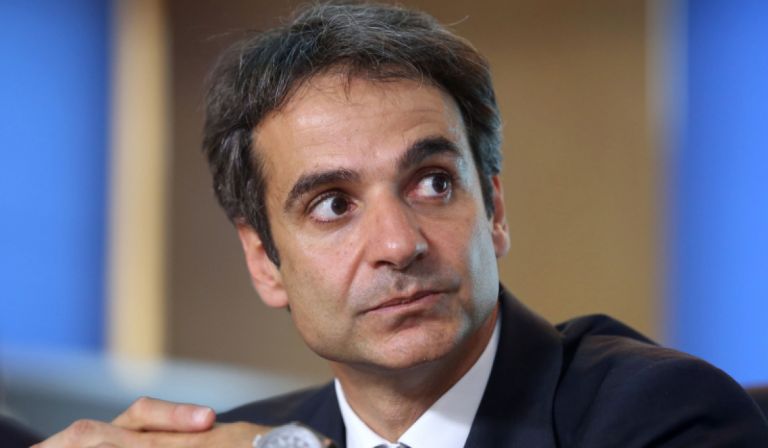 The blame game is hardly new to Greek political life.

It was common among many arrivistes and career politicians who placed the advancement of their own careers above the common good.

In their effort to stay in power as long as possible they did not hesitate to engage in backstabbing or pulling the rug from under the feet of their colleagues. In this manner they were undermining the work of the government.

In the more carefree past PMs often chose for reasons known to them to turn a blind eye. Today the PM does not have that luxury.

Amidst the enormous tempest that has hit the country, ministers cannot play by the old rules.

Dealing with the challenges confronting the country is not a task for tacticians and there is no room for personal communications games.

From that vantage point it appears that Kyriakos Mitsotakis delayed in imposing discipline as governmental dysfunctions have burgeoned.

The problems the government faces are due largely to the personal strategies of ministers stab each other in the back on a daily basis.

Those familiar with the situation are aware of the fact that for quite a while ministers, deputy ministers, and ministry general secretaries are unable to collaborate and do not even greet each other.

If the prime minister’s warnings yesterday are not enough to discipline his ministers and to convince them to assume their historic responsibilities, then a radical cabinet reshuffle is in order.

Those who are unable to comprehend the critical nature of this political juncture or simply do not want to transcend the old-party practices to which they have become accustomed should “get off the train” as soon as possible.