Editorial: The importance of economic climate

It was not clear whether the country’s path would be one of stabilisation and reform or of a return to a vicious circle of postponements, delays, and backpedaling. 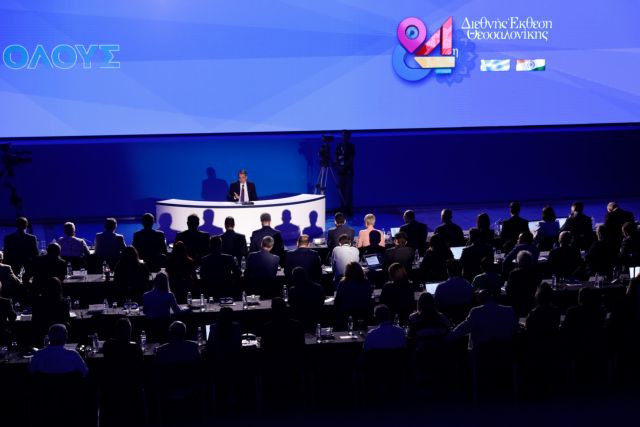 Veteran market analysts know that the economy is determined above all by the economic climate, the atmosphere, expectations.

All the rest comes afterwards.

When expectations are reborn and a climate of optimism is restored everything frees up.

Consumers calm down and businessmen are more willing to take risks.

On the contrary in a climate of fearful misery everyone seeks to take a step back and limit their activity.

Plans are suspended, less is spent, and costs are generally limited with a view to the difficult circumstances.

It was not clear whether the country’s path would be one of stabilisation and reform or of a return to a vicious circle of postponements, delays, and backpedaling.

Let us not forget that the previous government due to ideological fixations regarding the economy decided to postpone crucial economic decisions.

The elections totally cleared up politics and economics, which previously produced doubts, pessimism, and great uncertainty.

The political affair was resolved with one fell swoop, and the new government secured single-party rule for the next four years.

There will be no intermediary elections and there appears to be a consensus on the re-election of the current President of the Republic.

The road is wide open for the government to implement its programme.

Only an accident or unforeseeable circumstances could cut short the current government’s four-year term.

Beyond that, the government’s swift action in its first days in office, its many small victories over the last two months, and its positive messages to the domestic and international business communities have cultivated strong expectations among the business community.

That is reflected in early opinion polls which indicate that public opinion accepts self-evident reforms and that after many years it appears optimistic about the course of the economy, both on a personal and national level.
Essentially the basic diachronic numbers remain unchanged.

What has changed is the atmosphere and the disposition of citizens and that can play a fundamental role in improving the economic data and in the mid-term can lead to a revival of prosperity for all of society.

The government has a unique opportunity to exploit the new optimistic cycle of events.

The PM’s seminal and by tradition annual speech and news conference in Thessaloniki laid down his government’s programme in some detail.

It is now the responsibility of the PM to clearly articulate the message of a strong and ambitious economic restart.