Editorial: The Greek economy can grow in leaps and bounds

The government with its words and deeds must confirm that it has chosen the path of growth and of freeing up economic forces. 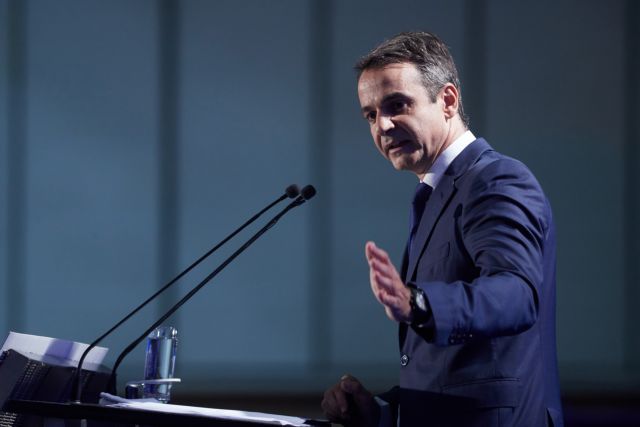 Bank of Greece Governor Yannis Stournaras based on summer fiscal data, especially the rise in revenues including VAT, projected that the 3.5 percent primary surplus target is achievable for 2019.

Stournaras attributes this optimism to a shift in the economic climate and to a wave of optimism after the 7 July general elections which brought a new government to power.

The new paradigm and plan that emerged appear to have had an impact in liberating consumers and businessmen from the huge burden of uncertainty and suspicion that prevailed in the preceding period regarding Greek political and economic developments.

Now expectations are clearly positive and everyone expects that an economy freed of the ideological fixations of the previous period can leap forward as long as a climate of renewal is maintained – and that is the responsibility of the government.

The government with its words and deeds must confirm that it has chosen the path of growth and of freeing up economic forces.

The Thessaloniki International Trade Fair is the perfect opportunity to do that.

It is up to the prime minister to send the necessary signals and messages.

For its part, the business community has a duty to exploit the new, more favourable conditions and transcend the reservations of the past with new initiatives.