What Mitsotakis can bring, what Tsipras could not understand 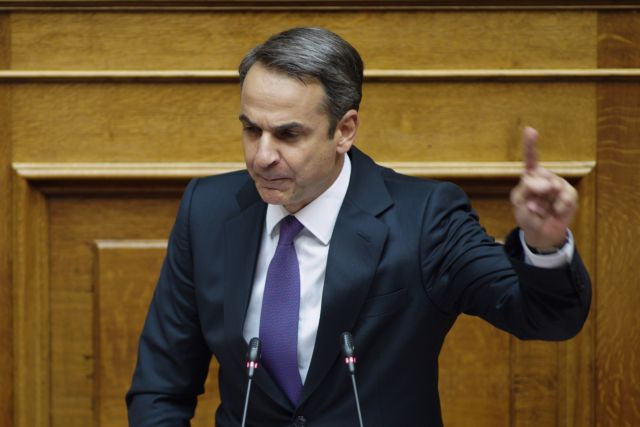 What former PM Alexis Tsipras and his finance minister Euclid Tsakalotos did not believe would happen may indeed occur.

By all accounts the Mitsotakis administration had the best start of any Greek government in recent decades.
From the very beginning it acted swiftly and decisively, exploiting the positive expectations that were cultivated during the electoral campaign.

The prime minister is already making his mark through laborious nationwide efforts.

He is essentially introducing a new spirit, stance, and behaviour in public affairs, in contrast to the pace of previous governments.

Clearly he wanted from the very start to emit domestically and internationally strong signals of impending reforms.
He did this in order to facilitate his negotiations with Greece’s creditors and partners in Europe, negotiations which aim at securing greater fiscal space and consequently more room to implement growth policies.

With his actions and choices Mr. Mitsotakis signaled that he leads a government which has its own plan and programme for an exit from the crisis, a programme of which his government has exclusive ownership, which is exactly what Greece’s partners and creditors have demanded for years.

This is a crucial choice especially as regards international markets. It is liberating and sufficient to dispel possible suspicions about Greece’s future course.

It is no coincidence that European indices are already reflecting an improvement of the economic climate in Greece.
Yesterday, Brussels announced that expectations for Greece have returned to pre-crisis, 2008 levels, and if the country maintains this pace it might create the conditions for 3-4% annual growth rates.

In other words what former PM Alexis Tsipras and his finance minister Euclid Tsakalotos did not believe would happen may indeed occur.

In effect, Greece has already achieved an unprecedented economic restructuring and all that was needed were certain coordinated steps to free up the economy, along with a number of signals of reforms that are necessary in order to transcend a cycle of stagnation.

Everything now indicates that Greece may now become a pleasant surprise for Europe.

That is Prime Minister Kyriakos Mitsotakis’ contribution during his first days in power.

Undoubtedly he has brought a new spirit to Greek political affairs.

The question is whether his party can accept these reforms and whether all those involved in the contry’s governance can promote them.

What is certain is that the preconditions for a great, positive change in the country exist.