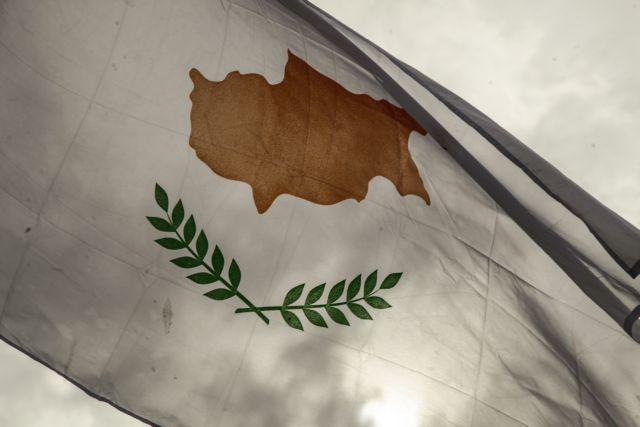 Cyprus has rejected Turkish-Cypriot leader’ Mustafa Akinci’s proposal for the two communities to co-manage the island’s gas and oil deposits prior to a Cyprus settlement.

Blatantly defying EU warnings and sanctions decided on 16 July over its decision to pursue gas and oil drilling in Cyprus’ Exclusive Economic Zone , Ankara has decided to send a fourth ship to the region.

Cyprus: No to Akinci’s proposal for co-management of hydrocarbons deposits

Meanwhile, the Republic of Cyprus has rejected Turkish-Cypriot leader’ Mustafa Akinci’s proposal for the two communities, Greek-Cypriot and Turkish-Cypriot, to co-manage the islands gas and oil deposits.

The Republic of Cyprus, the only internationally recognised governmental authority on the island, steadfastly demands that the Turkish occupation (since 1974) cease in the north of the island and that the wealth be shared as part of a definitive settlement of the Cyprus problem.

At the same time, Russia, which has sold Turkey S-400 missile systems reportedly worth $2.5bn, has said that Cyprus’ hydrocarbons programme will impede a Cyprus settlement.