“Mr. Mitsotakis proved, once again, that he has handed over the keys of New Democracy to the extreme-right current of the main opposition party,” the Syriza response to Mitsotakis’ speech to his party’s political committee stated. 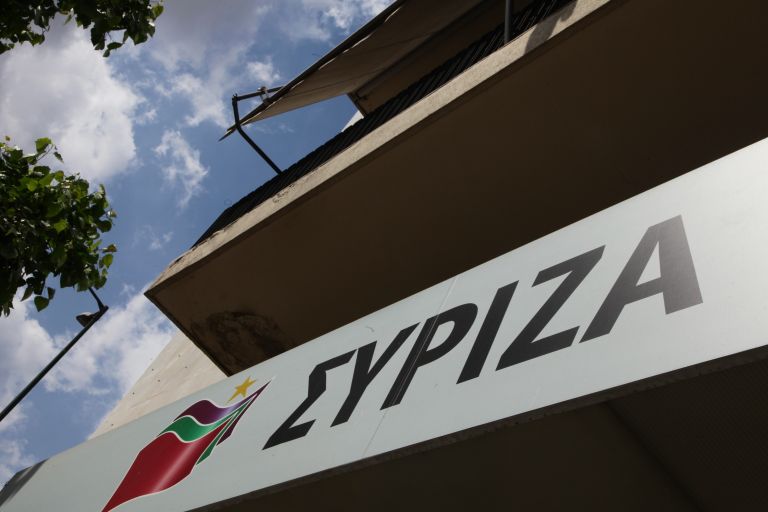 In a statement issue by party headquarters, ruling Syriza has lambasted main opposition New Democracy leader Kyriakos Mitsotakis position on the FYROM naming issue, charging that he is hostage to the right wing of the conservative party.

“Mr. Mitsotakis proved, once again, that he has handed over the keys of New Democracy to the extreme-right current of the main opposition party,” the statement read.

“For the sake of petty partisan interest, he has no hesitation in sacrificing the efforts to solve a national issue, so as not to divide the various political fiefdoms within New Democracy,” it underlined.

The statement came right after Mitsotakis, in an address to ND’s political committee, denounced the government’s handling of the affair and declared that the FYROM naming issue should be put off until there is a better confluence of events in the future.

“In order not to displease the former [far right] LAOS party cadres [New Democracy Vice-President Adonis Georgiadis and Makis Voridis], who are now playing a hegemonic role in New Democracy, he [Mr. Mitsotakis] is contradicting the 2009 statements of Mrs. Bakoyannis [a former foreign minister and current ND deputy] an MR. Samaras, but also disavowing the position taken at [the Nato summit] at Bucharest by [then PM] Kostas Karamanlis,” Syriza underlined.

Should the conservatives vote down a settlement brought to parliament by the government, and given the adamant opposition of Tsipras’ coalition partner, Independent Greeks leader and Defense Minister Panos Kammenos, the government may lack the parliamentary votes to approve a settlement, unless there were numerous defections from opposition parties’ MPs.